The Turkish War of Independence was the beginning of the end of the Treaty of Versailles, signed between the victorious and defeated states after WWI. Therefore, Bulgaria was very interested in the Turkish War of Independence because it gave them hope for their own fate. Turks expelled the occupying forces from Anatolia and successfully concluded the War of Independence, after which Turkey maintained good relations with Bulgaria. The Bulgarian Government appointed Todor Markov as the official ambassador to Turkey on August 31, 1923, following the signing of the Treaty of Lausanne on July 24, 1923. After all these developments, it had been high time that Bulgaria and Turkey signed a friendship agreement. The two-year talks resulted in a five-article Friendship Agreement, Additional Protocol, and Residence Agreement on October 18, 1925. The Ankara Agreement and its additional protocol and Residence Agreement entered into force on August 17, 1926, followed by trade agreements paving the way for dynamic relations. The two countries signed the Treaty of Neutrality, Conciliation, Judicial Settlement, and Arbitration on March 6, 1929. The political relations were partially setback because the two countries took part in different camps after 1929. However, Turkey supported Bulgaria for its membership in the Balkan Pact. Turkey had better relations with Bulgaria than with Yugoslavia, Greece, and Romania. The favorable Turkish-Bulgarian relations in the early years of the Turkish Republic hit some roadblocks after a while due to unresolved issues such as pressure and attacks targeting the Turkish minority in Bulgaria. Although Bulgaria and Turkey had to deal with some political and diplomatic problems, they never cut off their cultural communication. 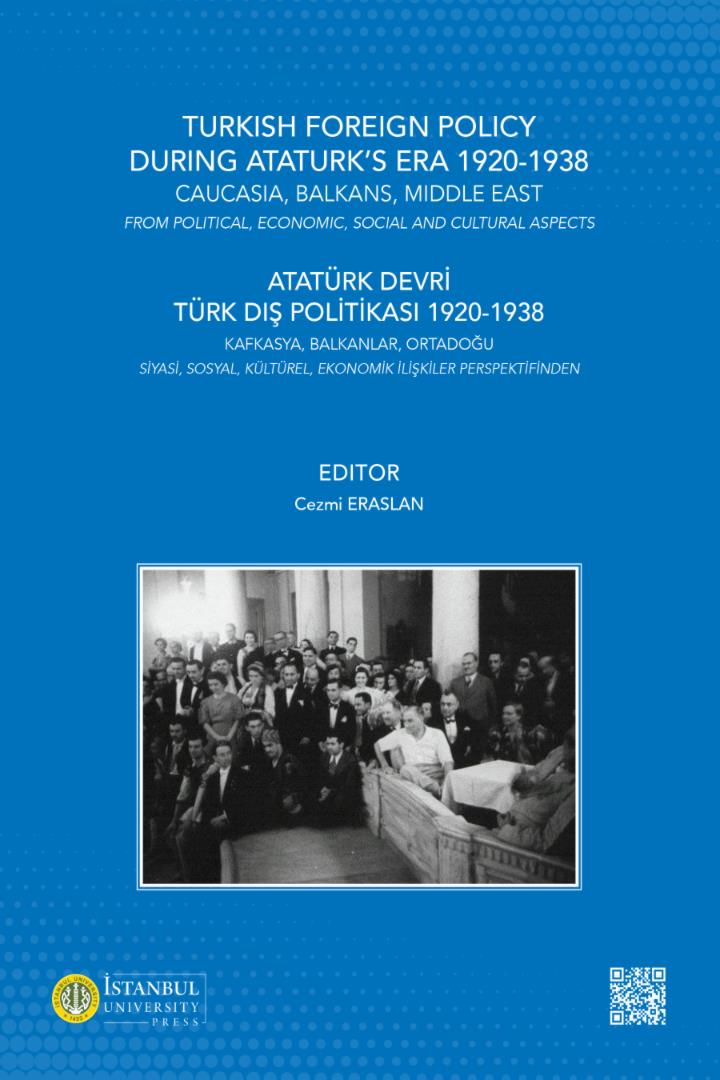