Who Runs the World: Data

The Technological Transformation Process From Electronic Intelligence to Cyber Intelligence

Throughout the whole of human history, concepts such as defense, security, safety and intelligence have been very important for human beings on a personal level, and for human communities in general. The sociological transformation that came as a result of these processes played a key role in the development of science and technology. Thanks to the developments in electronic science during the 20th century, systems using electromagnetic energy have come to the fore. This development process which started with systems such as telephones, radios and radars has eventually been used in many different areas such as air defense systems, guided missiles, early warning receivers, communication systems, and computers. For this reason, the control and active use of what can be called the electromagnetic spectrum in short, has been an important factor in all kinds of activities. By the 21st century, almost all of the systems used in this process began to operate in a cyberspace environment and became software controlled. The concept of the target intelligence needed in this transformation process has changed dimensions and shifted from electronic intelligence to cyber intelligence. This study will focus on the transformation of the electronic intelligence process, which is an indispensable element of the 20th century, into the concept of cyber intelligence in the 21st century. 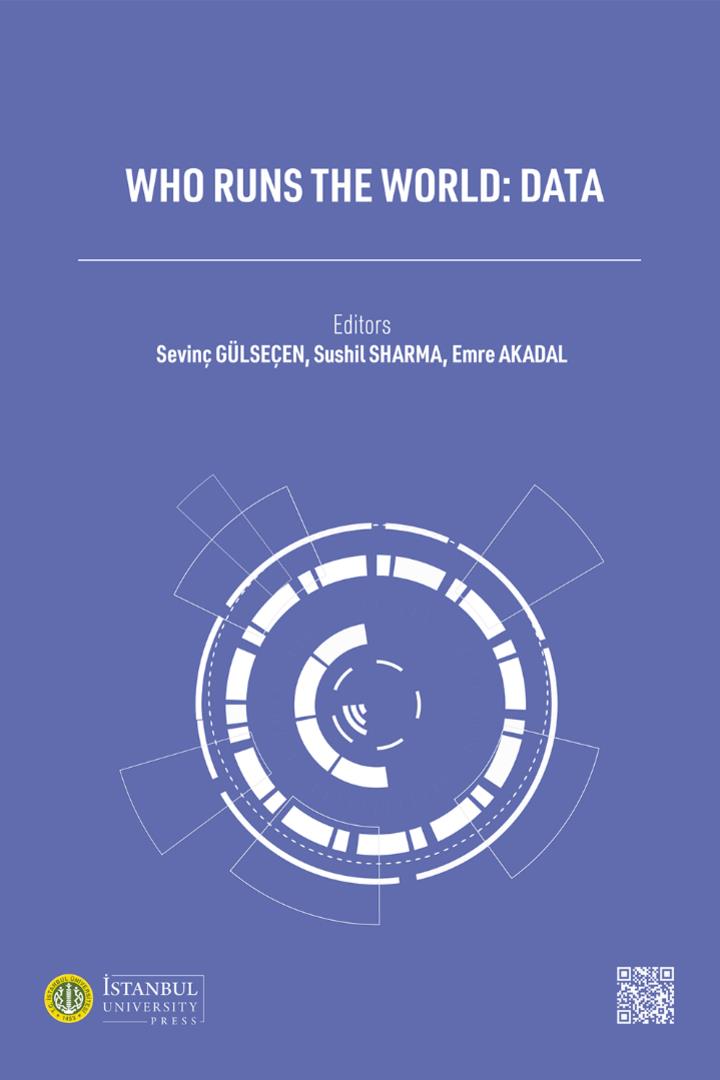