The journal aims to publish high quality articles and thus contribute to the accumulation and dissemination of knowledge in the field.

Annales de la Faculte de Droit d’Istanbul is a well-known and long-standing peer-reviewed academic journal that reviews the latest evolutions in and developments in the legal field since 1951. The approach of the Journal is a comparative one and accordingly will focus on not only Turkish domestic law but also German, Swiss, French, European Union and Anglo-American laws as well as all fields of international law. It embraces work that is theoretical, empirical, socio-legal, doctrinal or comparative that relates to any legal systems. Each edition of the Annales contains significant theoretical contributions while also being a dossier of information on the cross-cultural application of a specific area of law. Annales also publishes both translated texts of Turkish relevant legislation. It is worth noting that Turkey becomes very important actor in the process of enlargement of EU and the regional leader in the Middle East and Asia Minor. Annales is the leading forum for research and discussion of the law and legal systems of these regions. Thus, the Annales with its Editorial Board including both national and international leading experts is the magnet for all legal scholars working in this region.

Priority will be given to authors who will present original perspective on legal issues as described above. However, it is open for all scholars around the world to contribute to the Annales. The editorial board will be pleased to receive submissions from foreign scholars all over the world. 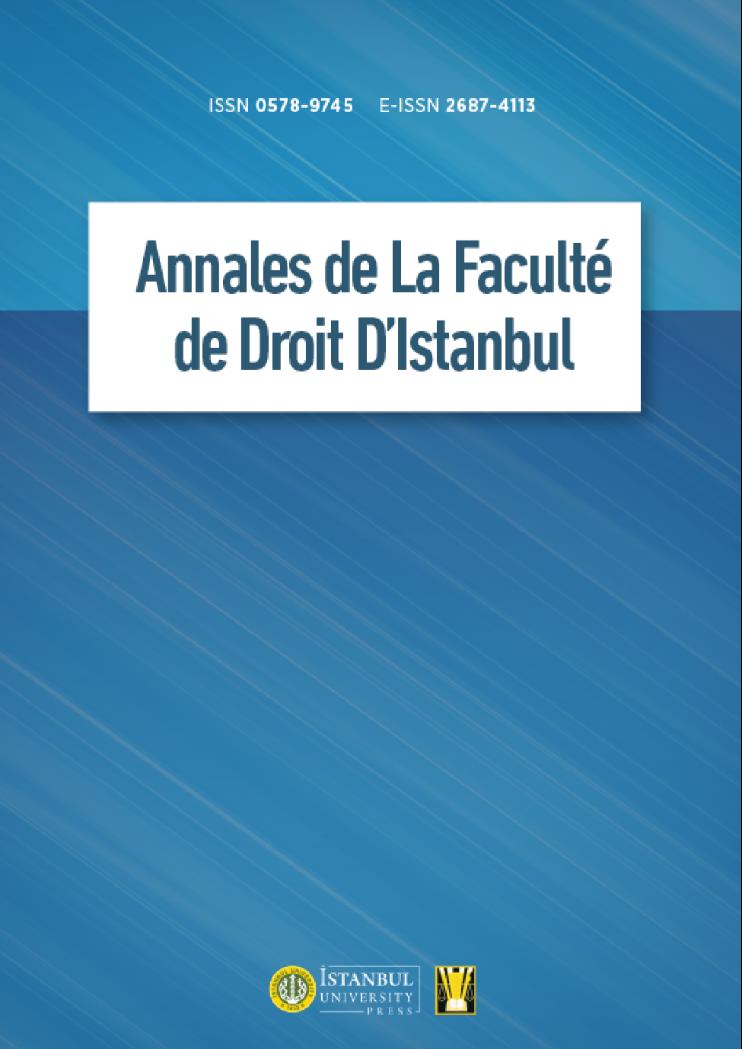 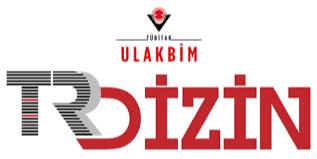