Commercial carotenoids of green microalgae have become significant especially for their applications in the cosmetic, pharmaceutical, food and feed industries. Effects of physical and chemical parameters on carotenoid contents in isolated microalgal species have been investigated. The variables of shaking rate, nitrogen concentration and light intensity affect biomass production and the synthesis of carotenoids in the green microalgae were investigated using the statistical design by Box-Behnken (BBD) employing Response Surface Methodology (RSM). Furthermore, the optimized cultivation conditions using BBD for Chlorella vulgaris, Ankistrodesmus convolutus, Dunaliella salina, Tetraselmis striata were determined using the spectrophotometric method to enhance carotenoid concentration. A. convolutus within the green algae was detected with the highest carotenoid concentration. The optimum conditions results indicated that the growth of A. convolutus (0.55 mg/L) and production of total carotenoids (25.1138 mg/g biomass) were found at the stirrer rate of 100 rpm under the light intensity of 100 μE/m2 s, and in the nutrient component of 8.82 mM NaNO3 . These conditions were validated experimentally for total carotenoid yield (24.13 mg/g biomass). After that the production was performed in a flat-plate photobioreactor with a volume of 6L based on the optimized conditions and the carotenoid profile was defined by HPLC-DAD using standards such as violaxanthin, astaxanthin and β-carotene. This study proposes that the RSM approach can be used to define optimal conditions for large-scale production of carotenoids by A. convolutus. 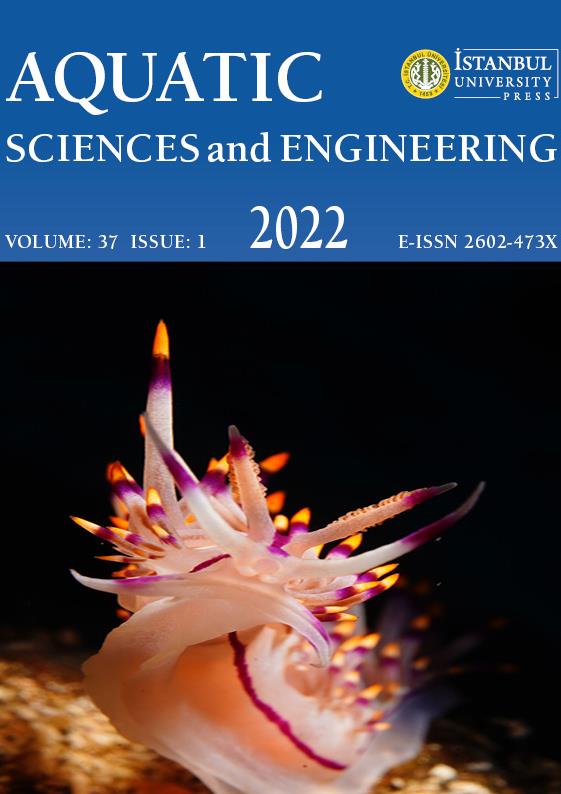