Risk and Return Characteristics of Islamic Indices: An Empirical Approach 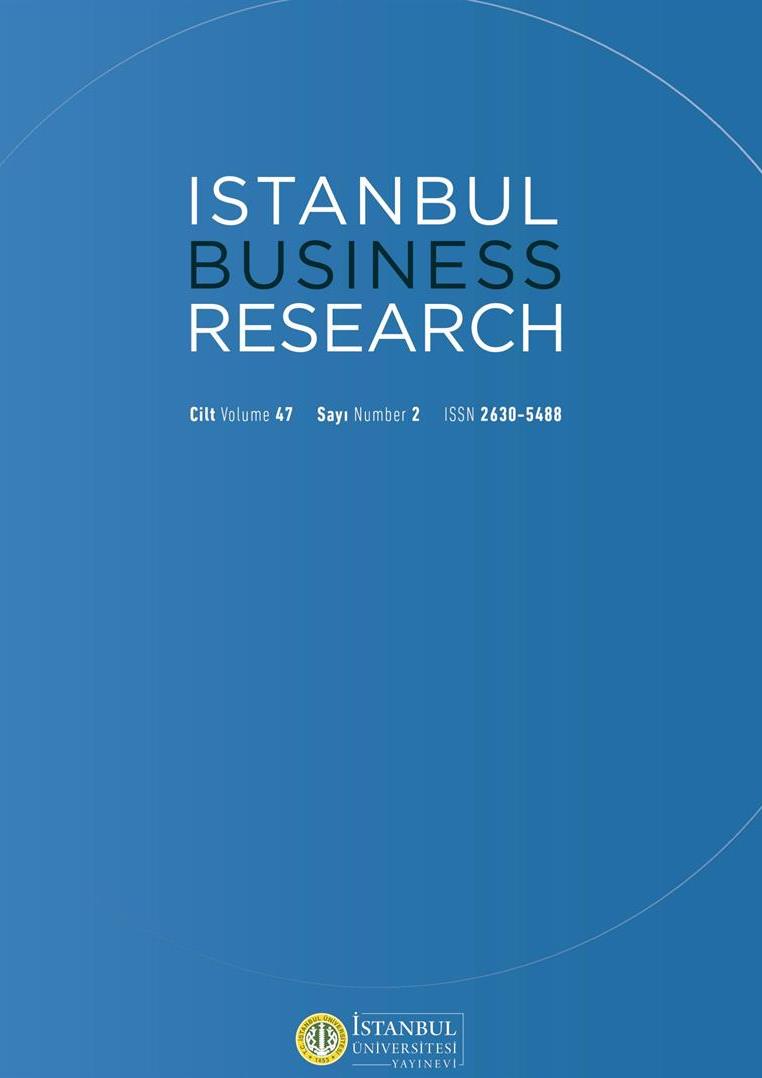