A market in which prices always “fully reflect” the available information is called “efficient”. According to Fama (1970), there are three types of efficiency. First, weak form tests, in which the information set is just historical prices. Second, semi-strong form tests, in which the concern is whether prices efficiently adjust to other information that is obviously publicly available (i.e., announcements of annual earnings, stock splits, etc.). Third, strong form tests, concerned with whether the given investors or groups have monopolistic access to any information relevant to pricing formation. In the relevant literature, there are several studies which have addressed Efficient Market Hypothesis by testing different markets. Some of these studies focused on stock markets, foreign exchange markets, several commodity markets, and crypto currency markets. Additionally, a number of researchers have examined the housing markets as well. Housing wealth accounts for the highest proportion of non-financial wealth owned by households. Therefore, the house is an investment good as well as a consumer good. Houses may provide wealth stock, an increase in loan facilities and rent gains. Hence, house prices may affect the wealth of homeowners and so it becomes significant to analyze whether historical prices fully reflect all available information and whether making profit above the average price is possible or not. The statistics on the Turkish housing market provided by the Turkish Statistical Institute (i.e., home ownership ratio, change in the number of households, number of first-time buyers) indicate that households’ demand may reflect an investment motive other than buying just for consumption. To the best of our knowledge, no previous study has investigated the efficiency of the Turkish housing market and in this context, our study fills the gap in the literature. The key research question of this study is whether or not the Turkish housing market, which has been one of the prominent sectors of the Turkish economy in recent years, is an efficient market. We aim to answer this question by testing the Efficient Market Hypothesis in weak form for the Turkish housing market. With this purpose, we utilized both traditional unit root tests and unit root tests with structural breaks. Our dataset consists of the House price index, hedonic house price index, new housing price index and existing housing price index series, provided by the Central Bank of the Republic of Turkey (CBRT). Our sample covers the 2010M01-2018M07 period.  We employed the traditional unit root test of Augmented Dickey-Fuller (ADF) and Kwiatkowski, Phillips, Schmidt and Shin (KPSS) and unit root tests with two structural breaks of Lee- Strazicich (LS) and Clemente, Montañés and Reyes (CMR). The CMR unit-root test classifies structural breaks into two types. In a model with additive outliers (AO model), changes are assumed to take place rapidly, allowing for a break in the slope. In a model with innovative outliers (IO model), changes are assumed to take place gradually and allow for a break both in intercept and slope. In both LS and CMR unit root tests structural breaks are determined as endogenous. Unit root tests were applied to the natural logarithm of the series. The results of both the traditional unit root tests and unit root tests with structural breaks, indicate the presence of unit root in all series, that is, all unit root tests’ results are consistent with each other. Structural break dates were different in the LS and CMR tests and also the dates in the AO model varied from the IO model. A possible explanation for this difference may be related to different assumptions of the models. There are various factors that cause structural breaks in the series which affect housing supply and demand. For instance, financial wealth, construction costs, access to housing (mortgage) credits, volatility of interest rates and households’ expectations on future prices and interest rates may affect housing supply and demand which thus dominates price variations in the housing market. Consequently, the overall results imply that prices in the Turkish housing market follow a random walk This evidence suggests that the Turkish housing market is efficient in its weak form. This is an important issue for future research. A further study with more focus on testing the semistrong form and strong form of efficiency is therefore suggested. 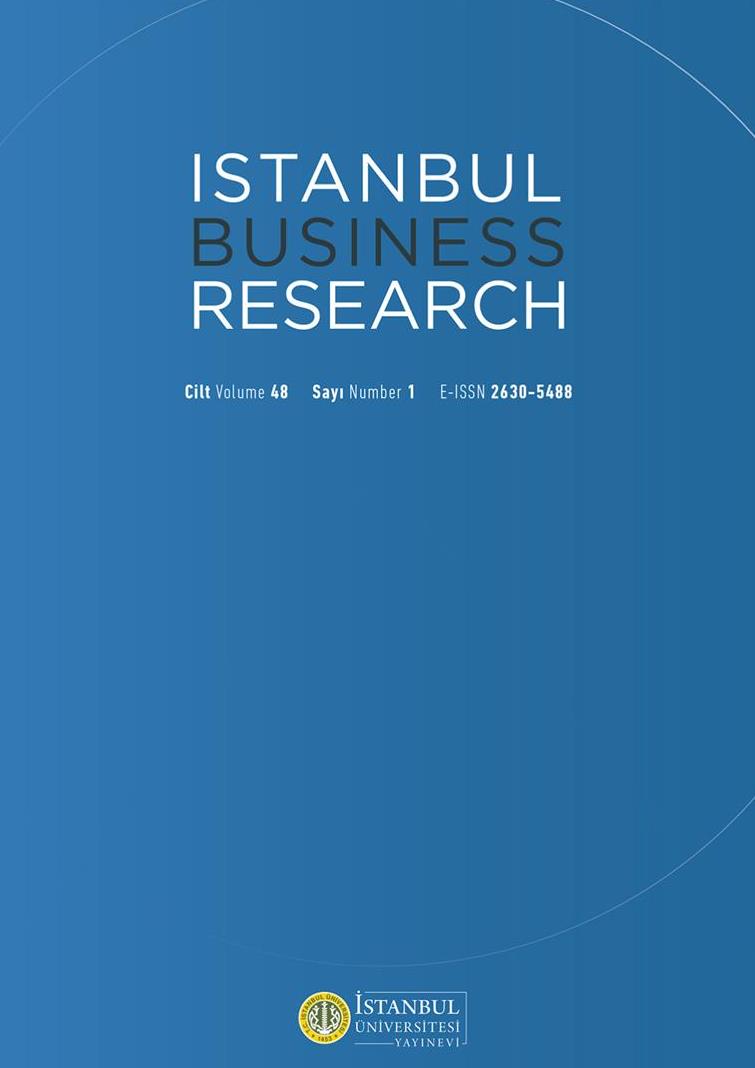