When banks with high risk levels were analyzed separately, it was observed that these banks have generally faced liquidity problems, decreased their operating income in total assets, increased their total loans and receivables, and increased their non-performing loans.

Nearly the same results were obtained in this study, both as a result of the performance comparison with the American banks and as a result of performance analysis of only the Turkish banks. Therefore, it is advised that the Turkish commercial banks should primarily practice caution regarding loans and receivables, and when return of loans and receivables are at appropriate levels, it is believed that this will simultaneously reduce liquidity and management quality problems.

This study has several important limitations. The research examines only commercial banks and the international comparison was only with the American commercial banks. Another limitation is the data in this research being from a certain time period only. Future studies that cover the whole of the banking sector and perform international comparisons with additional countries will be important for the establishing the testability of this study. This study is expected to contribute to the development and expansion of the literature and also to assist professional practitioners in the banking industry. 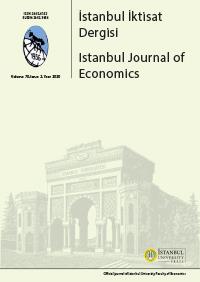