Background and Aims: Origanum × symes was described as a new species by Carlström in 1984 on the Aegean Island of Symi (Dodecanese, Greece). In this work, a taxonomic re-evaluation of O. symes is proposed in light of new findings. Methods: New specimens belonging to Origanum symes from the island of Symi were collected by the first author in 2017. These specimens were carefully examined and compared with the type specimen of O. symes. Also, the new Origanum symes specimen was compared morphologically with O. calcaratum and O. onites, which are possible parents, and their calyces were drawn. Results: The new hybrid was morphologically compared with its putative parents Origanum calcaratum and O. onites (see Table 1). Its diagnostic features, description, figures, and distribution map were provided. Conclusion: It has been determined that O. symes has intermediate characteristics between its two parents in terms of features such as leaves, calyx, and corolla. These determinations led us to hypothesize that O. symes is a hybrid. As a result, it was concluded that O. symes was a hybrid between O. calcaratum and O. onites, and was re-arranged as Origanum × symes Carlström. 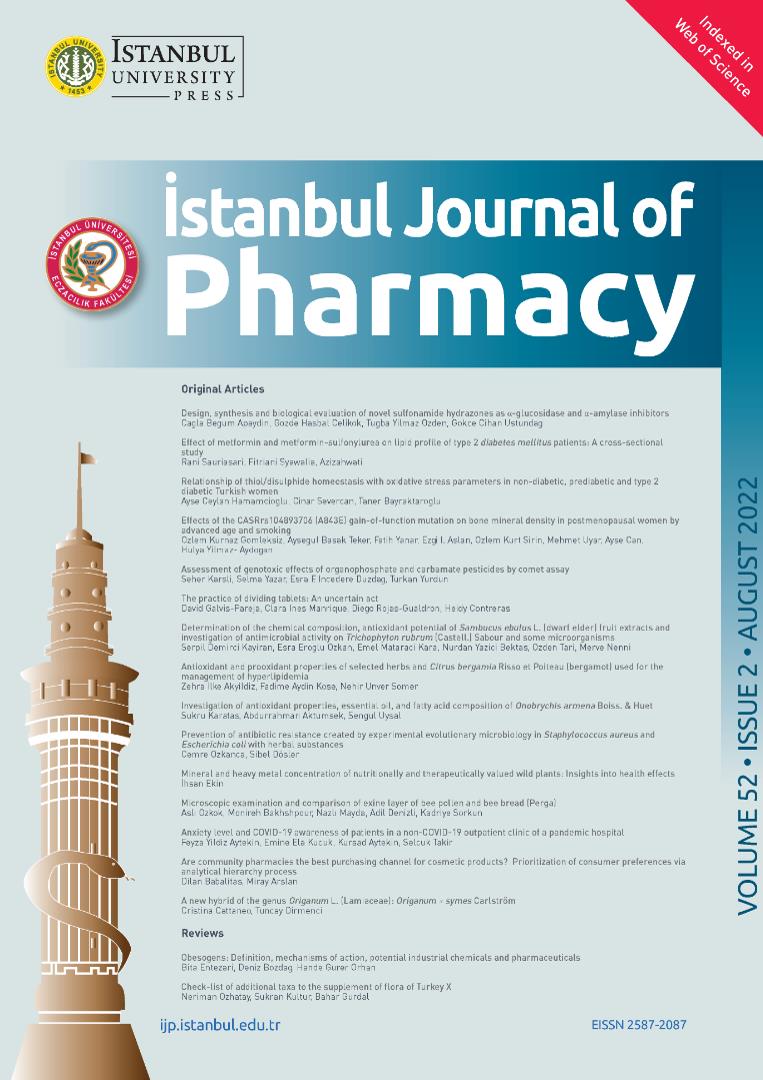