A review on hydrogen sulfide: Is it pro-nociceptive or anti-nociceptive?

Pain is sensed by the activation of painful nociceptors in the periphery or by pain mediators, such as bradykinin, serotonin, histamine, and prostaglandin, released from the damaged tissue, afferent transmission to the medulla spinalis, and by transmission stages to the high centers over the dorsal horn. Pain, which was seen as only a warning sign in the past, is now accepted as a phenomenon in itself that needs to be treated and the search for new, stronger active substances with fewer side effects in the treatment of pain is in demand. Hydrogen sulfide (H2S) is a modulator of T-type Ca+2 channels, especially in Cav3.2, which are known to play a critical role in the processing of pain. H2S can also show an anti-nociceptive effect by opening K+ channels and blocking nociceptors. Exciting preclinical data has demonstrated that H2S-derived Non-steroidal antiinflammatory drugs (NSAIDs) and analgesic agents can be used to treat various types of pain. H2S increases the resistance of gastric mucosa against injury occurred by drugs used for pain relief and accelerates its repair, so it provides an advantage to derivatized drugs. In addition, H2S donors have also been shown to induce analgesia through μ-opioid receptors. Based on the studies, it is thought that the combination of H2S with opioid receptor agonists may provide an additive or even synergistic analgesic effect. It is estimated that the modification of H2S, with currently used analgesic drugs to prevent various side effects and increase analgesic effects, is a promising and wise approach. 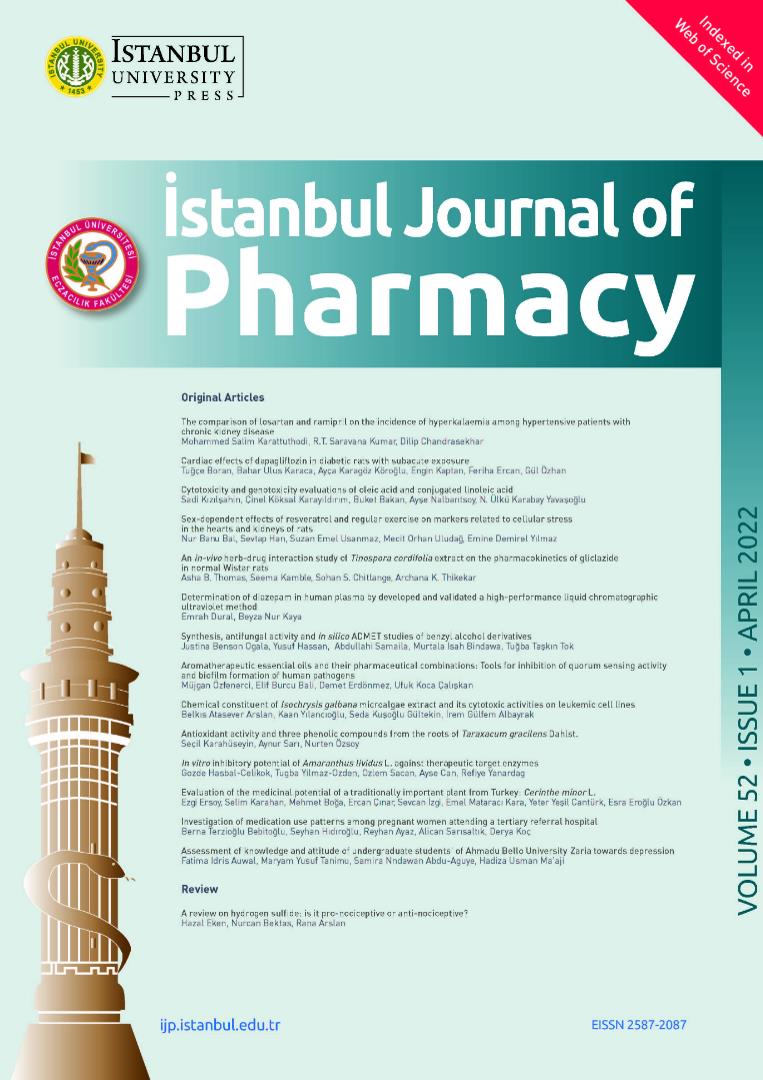