This study examines the impacts deployment has on military spouses’ physical health, mental health, and marital satisfaction. Research was conducted on 316 spouses of soldiers in the Turkish land, naval, and air forces. This research separates the spouses into two groups: spouses of deployed and spouses of nondeployed soldiers. The empirical findings suggest that somatic symptoms are similar for spouses of deployed and nondeployed. However, difference exist between the two groups in terms of anxiety and depression symptoms. According to the analyses, deployment has an adverse impact on spouses’ psychological well-being. As for marital satisfaction, the spouses of deployed soldiers have lower satisfaction compared to the spouses of nondeployed soldiers. The military needs to continue research in order to develop strategies for military families as these strategies will help leaders motivate their soldiers and accomplish the mission.

Ambitious families’ adaptation to and satisfaction with military life affect the soldiers’ professional careers. This is because family happiness is very important for soldiers in the military. Soldiers who consider their family to be unhappy may leave their military duty prematurely. This causes the military to lose qualified and experienced personnel. The task motivation decreases in soldiers who are unable to leave the military. These soldiers cause administrative casualties, especially in the battlefield.

Military service is a difficult and risky profession by its nature. Soldiers have to serve in all kinds of terrain and environments in both times of war and peace. While performing their military duty, what is demanded from the soldiers also gets imposed on the families of the soldiers. The main challenges of the military profession are risk of injury/death, separation, relocation, and living abroad.

Families experience separation as a result of assignment or deployment to garrisons where families are not allowed. These duties affect family members’ physical health, mental health, marital satisfaction, and attitudes toward the military. The aim of this study is to measure the effects these duties that cause soldiers serving in the Turkish military who have recently served in different geographies to separate from their families have on their spouses and to offer suggestions to increase family satisfaction with the military lifestyle.

A military family has a structure that consists of spouses or couples living together, with or without children, perhaps with adopted children who reside in the same place where at least one of the partners has a job in the military. The families of those performing compulsory military service are not included in this definition.

Militaries make various demands from their soldiers in order to fulfill the tasks assigned to them. These demands directly or indirectly put pressure on the soldiers’ families because the family is expected to support the military in adapting to military institutions’ demands and expectations and fulfilling the responsibilities imposed on the soldier. However, changes in society and the family structure have made this adaptation process problematic for families. Increased work-family conflicts within the family as a result of women becoming more involved in business life and the increase in the number of married soldiers have revealed the need for militaries to take steps in regard to military families.

Military personnel serving in the military are separated from their families at regular intervals for a period of time as a result of things such as their duties, courses, or exercises. This separation process is experienced for various reasons during peacetime and may last from a few days to a year; this can be much longer during wartime.

Soldiers having to be separated from their families due to assignments or other similar reasons has serious effects on the lives of military spouses. The separation process and the reunion of the family after personnel return from duty are seen as great sources of stress in the lives of military families. While most military spouses are able to overcome the difficulties of this period, some may experience these difficulties more than others.

This study uses the survey design, a quantitative research design, in order to examine the effects the difficulties of the military profession have on military spouses’ physical health, mental health, and general satisfaction and to determine spouses’ attitudes toward the military.

A data collection tool was developed for gathering the data. The data collection tool consists of four parts. The first part asks questions to soldiers’ spouses about demographic information. The second part asks soldiers’ spouses questions adapted from the questionnaire applied to the wives of the soldiers serving in the US military by the Walter Reed Army Institute of Research. This section asks military spouses to answer questions about their experiences during deployments where families were unable to be taken. The third section and fourth sections use the Patient Health Questionnaire- Somatic, Anxiety and Depression Symptoms, whose validity and reliability studies were conducted by Yazıcı Güleç et al.

The differences between the groups’ averages for the scale regarding symptoms of depression (t = 5.33; p = .000) and symptoms of anxiety (t = 6.31; p = .000) were found to be significant. The anxiety and depression levels of those whose spouses were assigned to garrisons that could not take families were found to be significantly higher than those whose spouses were not assigned to such garrisons.

As a result of the analyses, the difference between these groups’ mean marital satisfaction levels (t = -3.80; p = .000) was found to be significant. The marriage satisfaction levels of individuals whose spouses had not been assigned to garrisons that cannot take families were found to be significantly higher than those whose spouses had been assigned to such garrisons.

When examining the data obtained from the sample, the anxiety and depression levels of those whose spouses had been assigned to non-family garrisons were found to be significantly higher than those whose spouses had not been assigned to such garrisons. These duties start the separation process in the family and are seen to negatively affect the mental health of military spouses. During this time, the problems family members experience reduce the motivation of military personnel. Studies are found in the literature that support this research result. One study conducted with 8,056 military spouses compared the mental health of women whose spouses were on nongarrisoned duty, women whose spouses had recently returned from non-garrisoned duty, and women who belonged to neither group. The mental health of spouses of soldiers who’d been separated more frequently due to non-garrisoned duty was worse than the others. A study conducted with the spouses of 940 soldiers assigned to Iraq and Afghanistan determined that 182 of these spouses met the criteria for major depression and anxiety disorder.

As a result of the data obtained from the research sample, the marital satisfaction levels of those whose spouses were not assigned to garrisons not able to take families were higher than those whose spouses were assigned to such garrisons. Marriage satisfaction and marital quality were measured in a study conducted with the wives of 100 soldiers deployed to Egypt as part of the peace support operation of the US military between 1994-1995. These measurements were made with data obtained from the spouses before, during and after the assignment. The researchers found the spouses’ marital satisfaction to decrease during the assignment but to have no overall long-term change; in other words, no significant change occurred in the quality of the marriage over time. The rate of couples remaining married for those who’d had problems in their relationships before the assignment was low.

Military families should be the first priority of militaries that want to keep soldiers long-term within their own structure. Military families’ harmony, satisfaction, and quality of life are directly related to the importance the military attaches to families as well as the policies they implement. Family happiness and well-being is important for soldiers. Soldiers who think their families are happy also have long careers in the military. Having leaders in units who take care of the families of the military personnel under their command and try to solve their problems increases the morale and motivation of the personnel; this support also positively affects the success of the union. 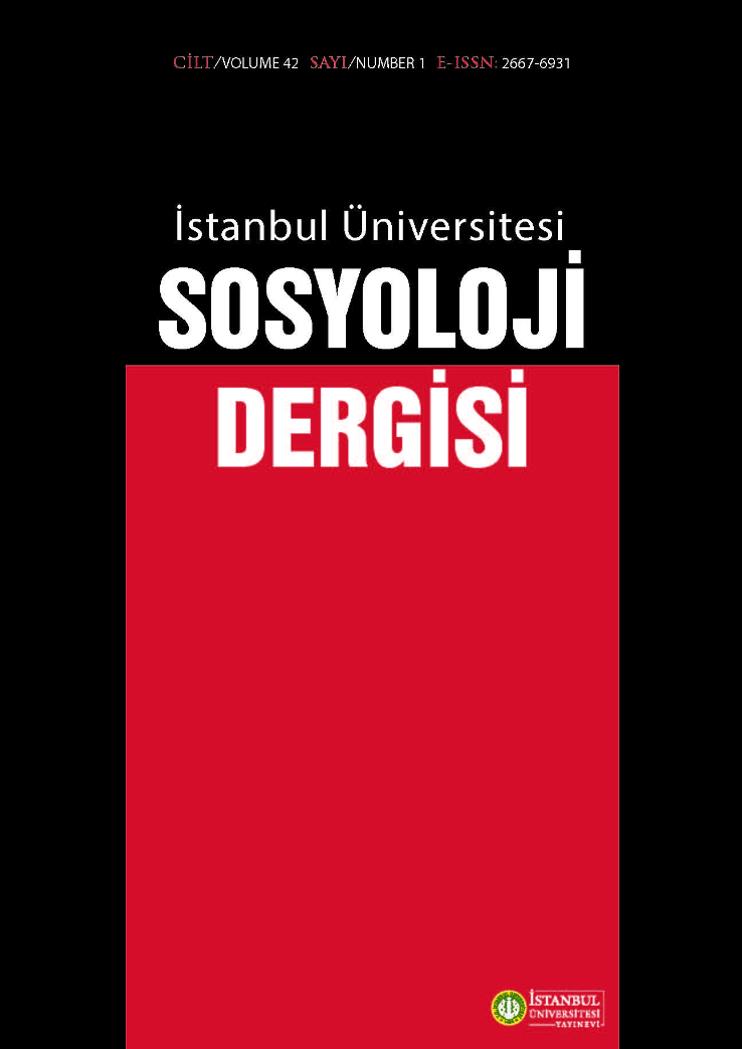