This paper aims to examine Durkheim’s sociological approach in terms of society-environment interaction. Durkheim’s methodological dictum indicates that social facts can only be explained by other social facts. This notion excludes environmental parameters in the early years of sociology. Hence, he kept separated evolving society from environment that hardly changed historically. On the other hand, Durkheim used the methodology of natural sciences in the establishment of sociology as a discipline. Moreover, he implied the role of natural resources in the transformation of mechanical solidarity to organic solidarity. In fact, he often used metaphors from nature in his studies like population, balance, organism, and resource scarcity to explain social reality. The division of labor, one of his most important concepts, is taken from organisms. Above all, Durkheim defines society as a complex part of nature. If Durkheim lived in the modern world, where the severity of environmental problems is accepted and biology and ecology disciplines are highly developed, he would have a potential to develop a sociological approach that includes society-environment relations. In fact, the redefinition and reuse of concepts like solidarity, collective consciousness, and division of labor provide a base for international cooperation to solve global environmental problems. 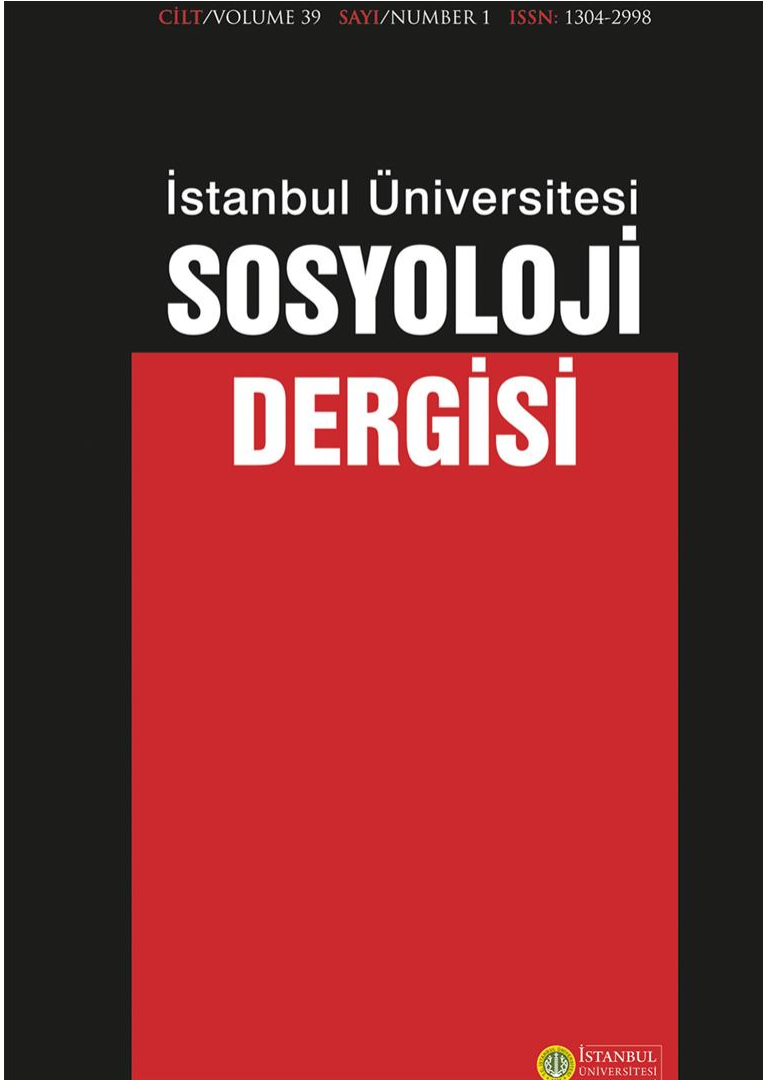