Evaluation of Clinical, Laboratory Findings and Prognosis in Kawasakı Patients

Objective: Kawasaki disease is a vasculitis associated with acute fever in children. Conjunctivitis, rash, erythema of the lips and oral mucosa, edema of the extremities, redness, peeling and cervical lymphadenopathy are seen along with fever. Vasculitis frequently affects the coronary arteries. Coronary artery involvement is the most important predictor of prognosis. In this study, we aimed to evaluate the clinical, laboratory and echocardiographic findings and prognosis of patients diagnosed with Kawasaki disease. Materials and Methods: The clinical, laboratory characteristics, treatment and follow-up results of 66 patients aged between 6 months and 91 months admitted to our hospital between 2004-2019 and diagnosed as Kawasaki disease were evaluated retrospectively. Results: 38% of the patients were female and 62% were male. The I/F ratio was 1.64. The mean age at diagnosis was 32±21 months. 38.5% of these patients were at the age of 1 year or less, and 52.3% were between 1 and 5 years of age. 27 patients (40.9%) were diagnosed as incomplete Kawasaki, and 39 patients (59.1%) were complete Kawasaki. Incomplete cases were more frequent under the age of 1 year (p=0.002). The most common clinical finding after fever was lip and oral mucosal changes (84.8%). 72.7% of the patients had anemia. There was a statistically significant difference between thrombocyte and leukocyte values at admission and control (p<0.001). The age at diagnosis, Hb, sodium, albumin was lower in patients with coronary involvement than in patients without coronary involvement; ESR, CRP, leukocyte at admission, thrombocyte in second week, HDL, LDL, VLDL, total cholesterol, ALT, AST, proBNP levels before and after IVIG were found to be high. In 54.6% of the patients, there was dilatation of the coronary arteries, and aneurysm in one patient. On admission, 79% of 43 cases with coronary abnormality had normalized, 7 had dilatation of the coronary artery, and 2 had coronary artery aneurysm. All patients were given IVIG and acetyl salicylic acid. Eight patients received a second dose of IVIG. Steroid was administered to 2 patients who were resistant to IVIG treatment. Primary additional therapies were applied to 3 cases with infarction of coronary arteries, and giant and middle aneurysm. No deaths were observed. Conclusion: Early diagnosis and treatment of Kawasaki disease can prevent serious and lifelong complications. Since Kawasaki disease has not a prognostic finding and a marker, the discovery of new markers is an important research area. 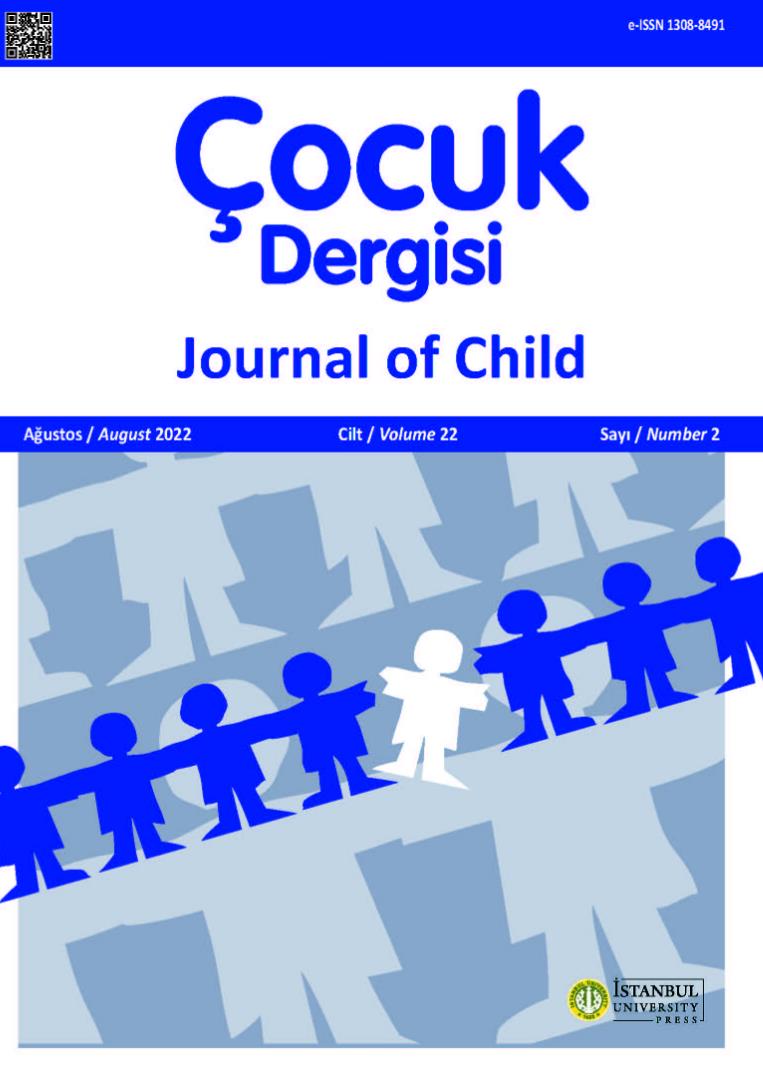