IS THE AMOUNT OF WEIGHT LOSS AFTER BARIATRIC SURGERY A FACTOR DETERMINING CARDIOMETABOLIC RISK REDUCTION?

Objective: This study aimed to investigate whether differential weight loss amount appropriately reflects improvements in cardiometabolic health in patients undergoing bariatric surgery. Materials and Methods: Patients who underwent bariatric surgery (BS) and were followed up for six months were divided into three groups according to their weight loss (Group-1: Low weight loss; Group-2: Moderate weight loss; Group-3: High weight loss). Before and after surgery, patients were evaluated for metabolic syndrome (MetS) using waist circumference, blood pressure, glucose, HDL-C, and triglyceride data, and a clustered cardiometabolic risk (CMR) score was obtained for each patient using a calculator available in the literature online. Changes in each MetS criterion and CMR score in the groups before and after the operation, and their relations with each other were compared. Results: Sixty-six patients were included in the study. It was observed that the prevalence of MetS, which was 74.2% before the operation, decreased to 25.8%. A significant difference was observed between the groups in the decrease in weight, waist circumference, fat mass, fasting blood sugar, and HOMA-IR values. However, no significant difference was found between the groups in the change in MetS parameters and CMR scores. While a significant negative correlation was found between the amount of weight loss and the difference in the CMR score, no relation was observed between each MetS parameter and the amount of weight loss. It was also found that each 1% increase in weight loss was associated with a 57% decrease in the CMR score. Conclusion: Although there is a significant decrease in cardiometabolic risk parameters after bariatric surgery, the amount of weight loss of the patients does not affect the individual parameters. However, using a scoring system to evaluate and monitor patients’ cardiometabolic cluster risks will make it possible to follow the gradual changes in patients after surgery, making interventions by physicians and nutritionists more targeted and efficient. 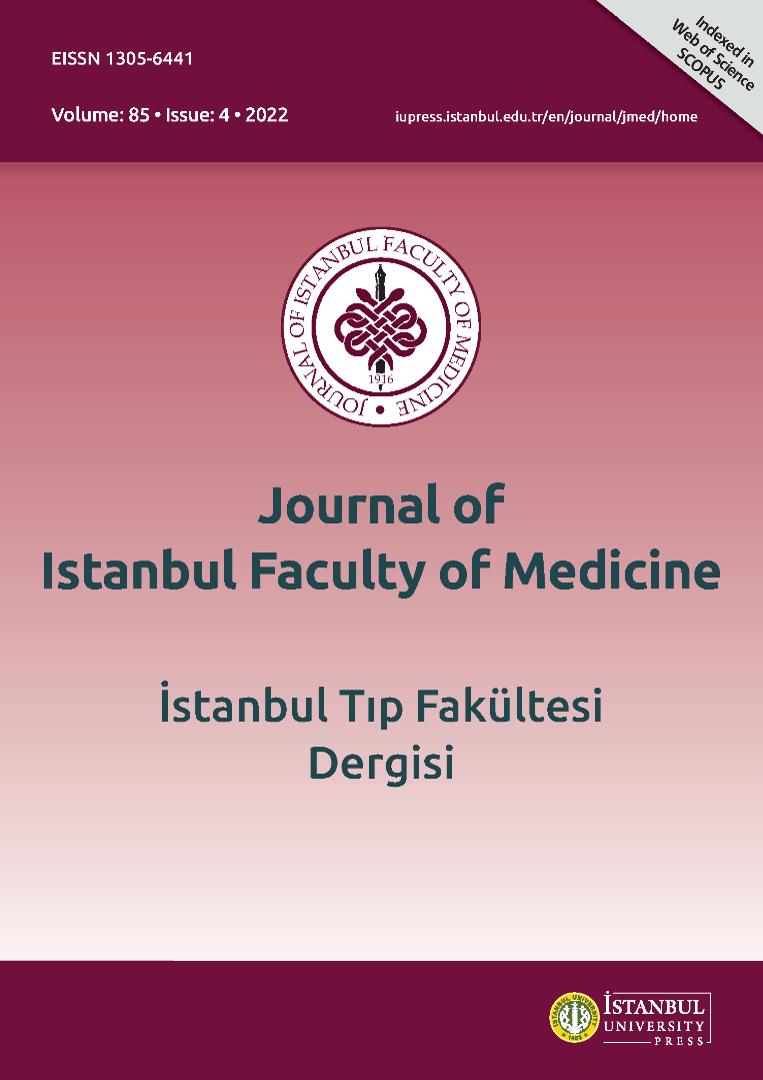