An Opponent of the Turkish State Who Distanced Himself from the Critical Poem “Hân-ı Yağma”: An Examination of Ihsan Adli Serter

In 1921, Tevfik Fikret (1867–1915) harshly criticized the corruption in the state in his poem “Hân-ı Yağma” (House of Plunder). For example, in regard to the Committee of Union and Progress, he wrote, “Eat gentlemen eat, this feast of appetite is yours, eat until you get satisfied, choked up and burst.” Meanwhile, although the criticism of the committee by İhsan Adli Serter (1880–1956) is also important, a detailed study has yet to be conducted about this individual and his works. Specifically, he was a former member of the Committee of Union and Progress who joined the Freedom and Accord Party, and was especially disturbed by the administrative staff of the committee. In fact, he published several newspaper articles upon discovering that the committee was carrying out a very different policy from his expectations. Consequently, the higher staff of the committee engaged Serter and physically harassed him. Expressing the lines, “They said you’re a criminal, I thought it was a joke/Then I understood it was real/I am fed up with the beating of the evil/If only I could understand what I have done,” he passed away before realizing why he was exposed to such insults, torture, isolation, banishment, and exile by the Committee of Union and Progress for 45 years. Thus, based on his book Şiirlerim, this study focuses on this relatively unknown poet, who was introduced as an enemy of his homeland.

İhsan Adli Serter (1880–1956) is a relatively unknown poet, despite publishing several newspaper articles and a three-volume divan. Specifically, he was a former member of the Committee of Union and Progress who joined the Freedom and Accord Party, and was especially disturbed by the administrative staff of the committee. Serter has always distanced himself from the poem “Hân-i Yağma” (House of Plunder) by Tevfik Fikret (1867–1915), which harshly criticized the state, especially the malicious and unfair management of the Committee of Union and Progress. Despite living 45 years in Egypt, Serter still witnessed the practices of the committee during his time spent in Turkey and was uncomfortable with their policymaking. However, unlike Fikret, Serter was prosecuted by the committee from the beginning of his career. Despite engaging in politics, the committee did not acknowledge this right to him, and he was eventually subjected to punishment, harassment, and exile. Thus, based on his book Şiirlerim, this study examines the struggles of this clever, quick-witted, and scholarly individual, his connection with the Committee of Union and Progress, and how he distanced himself from the critical poem “Hân-i Yağma,” which expressed the following:

Poor country gives whatever it has; its possessions,

All its comfort, all its honey of affection.

Devour it all, disregard haram or halal.

Serter, despite distancing himself from Fikret’s disparaging poem, being highly critical of the state, and being subject to harassment and ultimately exile, he still managed to find hope through his own poems. However, being under such intense pressure took a toll on his emotions and psyche. Eventually, Serter, who attached great importance to liberty and equality, wrote the following:

Once upon a time, I believed in these words!

They intoxicate the youth with dreams.

Don’t fall for these nice words, you, the youth.

Overall, this study examines the reflections of an important but relatively unknown political and literary figure who lived during the Union and Progress era in Turkey. The portrait drawn here reveals a man who did not deviate from his belief of what was right, despite the continued warnings from those around him, including his wife. It is hoped that a detailed study of his life and struggles will shed light on his important role in Turkish politics and society. 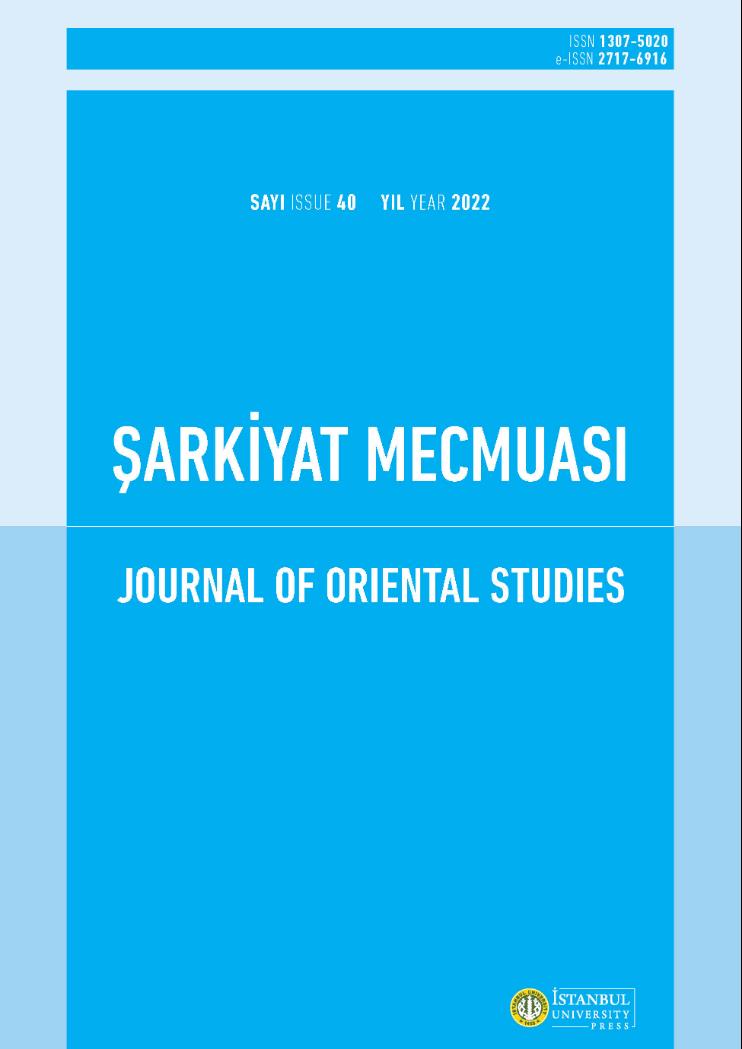