“The Turk” Motif in Rumi’s Poems

Like other poets, Rumi used various symbols to effectively express his thoughts, beliefs and feelings. Turk as a word and literary symbol is one of the motifs that Rumi had much to do with due to his presence in the land of the Turks (Eastern Rome) and the fact that his beloved teacher, (Shams Tabrizi) was also Turk. By performing a complete review of Rumi’s works, this article precisely elaborates on the scope of semantic and literary usage (symbolic and non-symbolic) of the Turk motif as well as the interpretations and images Rumi presented by referencing this motif. The most important literary use of “ the Turk motif” in Rumi’s poems was to establish artistic and spiritual/semantic contrasts between Turks and Hindus, Tajiks, Armenians, Romans, Bulgarians, Arabs, Kurds or Zanzibaris. In addition to this, Rumi also used the Turkish motif to express special symbolic features such as; the beloved, beauty and flirtation, strength and sharpness, and plunder and desertion, as well as metaphors such as the moon and the sun. The diversity of Turkic peoples in Rumi’s language is another point to which this article pays attention. Rumi wrote about the Khatai Turk, Turkestan Turk, Targhir Turk, Turkman Turk, and Tabrizi Turk. Rumi exhibited a unity of the existential and the intuitive and thus used his singleminded approach to create the most beautiful and magnificent spiritual and meaningful expression of unity in the Sufi multiplicity by taking advantage of the diversity and formal plurality of nations and languages.

Baha al-Din Walad (Sultan Ulama) was the father of Jalal al-Din Muhammad Rumi, the great preacher and mystic of the Balkh and took refuge in Asia Minor from his native land due to his intellectual and ideological differences with Sultan Muhammad Khwarazmshah and Imam Fakhr Razi, as well as due to the invasion of the Mongol invasion. Baha al-Din Walad became a permanent guest of the hospitable Turks of Konya. Being away from the motherland and mother tongue and living with new people did not hinder the spiritual growth of the young Rumi until he sat in his father’s place and guided the people toward morality and spirituality. Rumi’s encounter with Shams Tabrizi and subsequent spiritual transformation is a well-known story this article does not need to repeat instead, this article looks at the effect of Turk and Turk motif on Rumi’s mystical thought and language. Based on the group of reviews in this regard, after being in the land of the Turks, Rumi can be concluded to have gained great love and relationships mingling with these warm and hospitable people and to have tried to learn and use their language as a second language. The many Turkish words, terms, interpretations and sentences that appear in Rumi’s prose and poetry are indicative of this abundant attachment. The word “Turk” as an element both poetic and mental is one of the prominent and symbolic motifs in Rumi’s poetry. Like other Persian-speaking poets, Rumi used various symbols to effectively express his thoughts, beliefs and feelings; however the word and symbol of “Turk” was one of the most important motifs with which Rumi show himself to have a special relationship. The reason for this was his existence in the land of the Turks (Eastern Rome) was safe and comfortable, and his beloved teacher, (Shams Tabrizi) was also a Turk. By performing a complete review of Rumi’s works, this article has precisely compiled the scope of semantic and literary usage, both symbolic and non-symbolic, of the Turk motif as well as the interpretations and images Rumi presented by means of the word “Turk”. The most important literary use of “Turk as a word” in Rumi’s poems involved the establishment of artistic as well as spiritual and semantic confrontations between Turks and Hindus, mostly throught the use of symbolic features, such as the confrontation and contrast of light Turk and dark Hindu, Turks’ faith and Indians’ lack thereof, day and night, the whiteness and blackness of the eyes, flowers and mud, the lover’s white face (Turks) and black hair (Indians), Turks’ happiness and Indians’ misery, and Turks’ rule and Indians’ servitude. This motif also denoted other contradictions such as Turks, Tajiks, Armenians, Romans, Bulgarians, Arabs, Kurds, Zanzibaris. In addition, Rumi used the Turk motif to express personal symbolic features such as the beloved, beauty and flirting, strength and fierceness, plunder and attack, as well as metaphors such as the moon and sun. Another point that has been noticed in Rumi’s language is the diversity of Turkic people. Rumi mentioned Khotai Turks, Turkestan Turks, Targhir Turks, Turkman Turks, and Tabrizi Turks. Rumi also was a mystic of existential and intuitive unity; as a result, he expressed the most beautiful spiritual/ and meaningful expression of unity regarding the Sufi multiplicity by taking advantage of the apparent diversity and plurality of nations and languages using his unifying point of view. 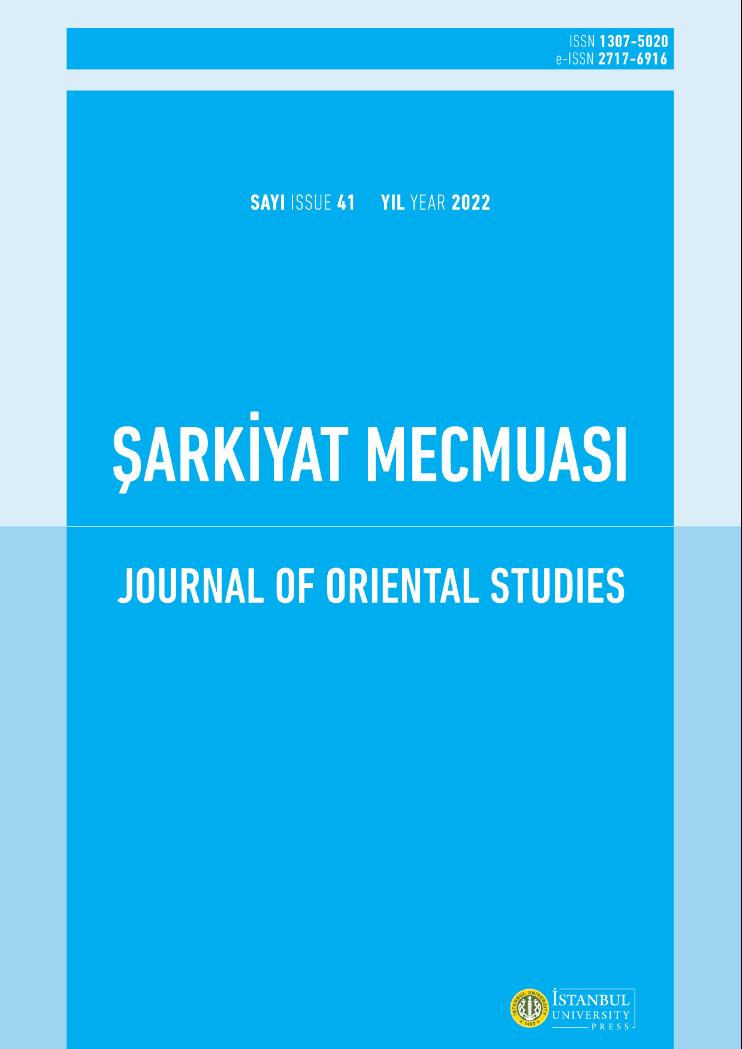