The Shadow Economy and Financial Development in the Turkish Economy 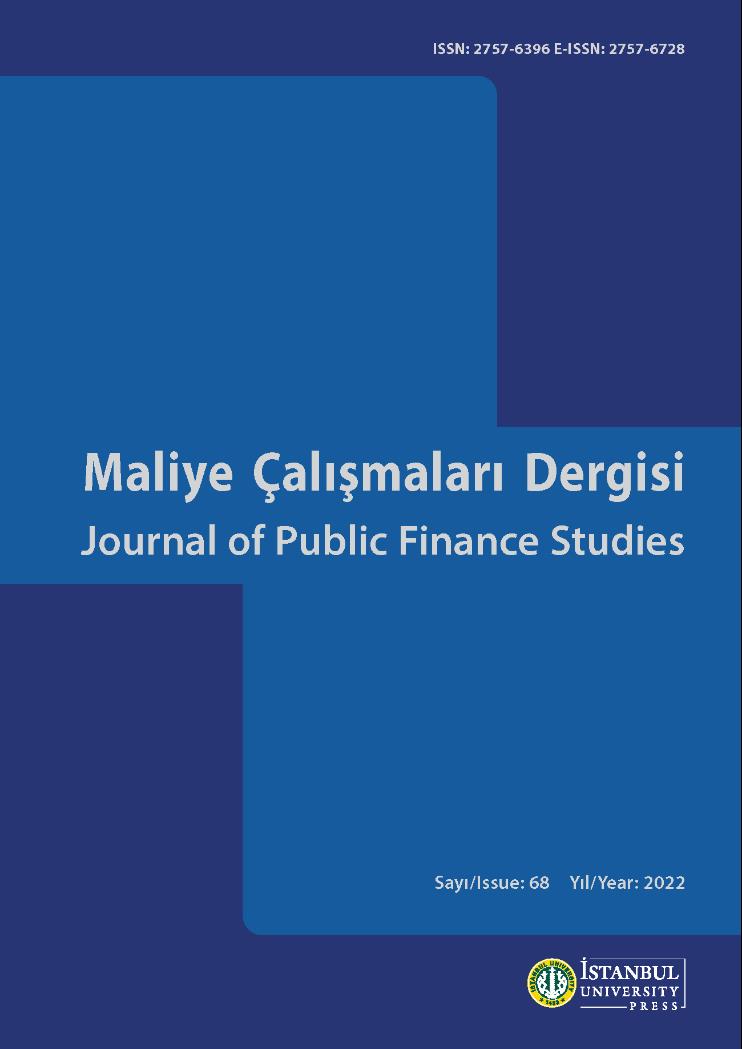