Changing the Turkish Constitution: An Institutionalist and Collective Action Perspective

Understanding change and/or resistance to change is critical in studying institutions. We argue in this paper that the supply of expressible alternatives to the status quo, as well as the provision of incentives for political parties and other socio-political formations to participate in collective action for institutional change, are essential. These can be described as “ideational monopoly” of specific actors or “supreme legitimacy” of established institutions, but the latter can be described as “institutional handicaps” in a problematic way. According to a survey of the literature, institutional transformation follows a largely isomorphic pattern for the most part. In Turkey, it is undeniable that the European Union associated Turkish objectives have been the primary engine of institutional transformation in the country for a long time. Some historical turning moments in Europe-Turkey ties, as well as the associated actions of governments and public opinion towards the Turkish constitution, imply that there is almost a visible correlation between constitutional change and EU-Turkey relations, at least in the short term. As a result of this affinity, we have argued in favor of isomorphic approach as the most successful means of bringing about structural change. 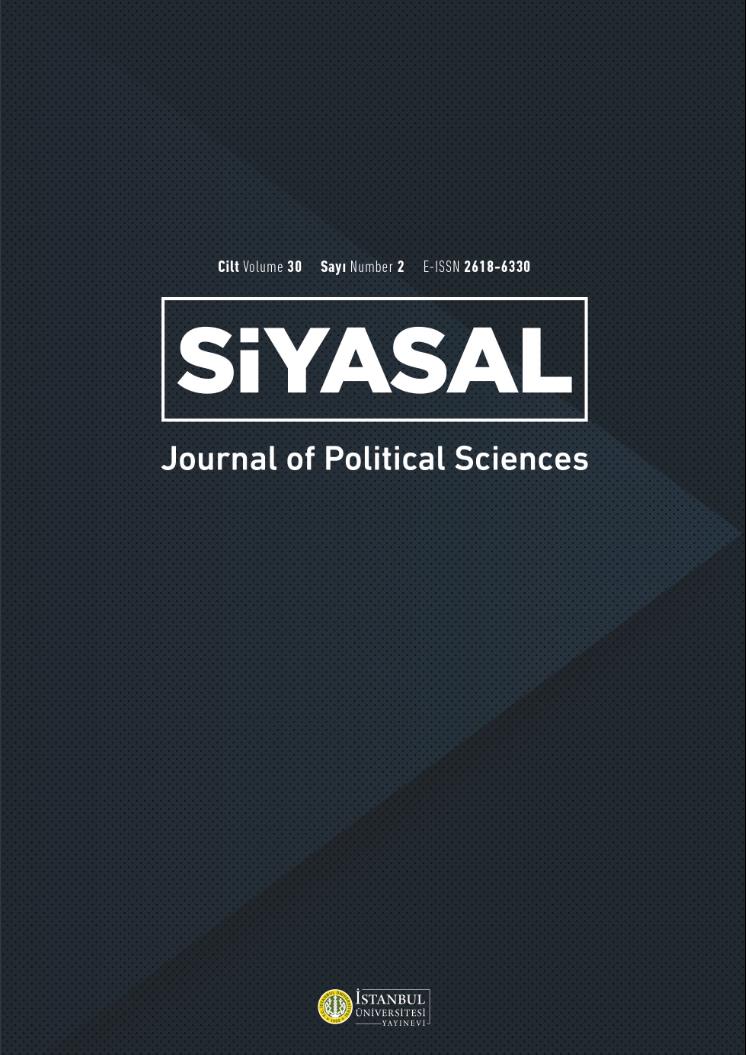