Notes of a Turkish Intellectual on imagining a Palestinian state: Osman Okyar and the 2nd International Symposium on Palestine, 1971

Over three-quarters of a century, the fate of the Palestinian people and a prospective Palestinian state was a prominent issue in world politics. Today, the dream for a Palestinian state lay even further as a dream than when it first became to be discussed in the 1940s. The cloth of time and conflict rested a speck of thick dust over the once a Palestinian claim for a secular democratic state founded on Palestine—today Israel, West Bank, and Gaza. This article aims to resurface the Palestinian nationalist objectives’ heydays in the 1970s, when the act of imagining a state actively took place, from the perspective of a Turkish intellectual, Osman Okyar. The memoirs of Osman Okyar from the Second International Symposium for Palestine, Kuwait, in 1971 will be used to uncover how the Palestinian Liberation Movement (PLM) articulated the structure of their dream state in the 1970s. And how this dream is voiced by the movements’ ideologues such as Khalid Walidi, Yusuf Sayegh, and Nabil Shaath. Okyar’s detailed notes of the conference offer an alternative perspective to the long-forgotten goals of the Palestinian Revolution with his unique viewpoints on that significant moment of history that one can only get from the people who were there at the moment in time. 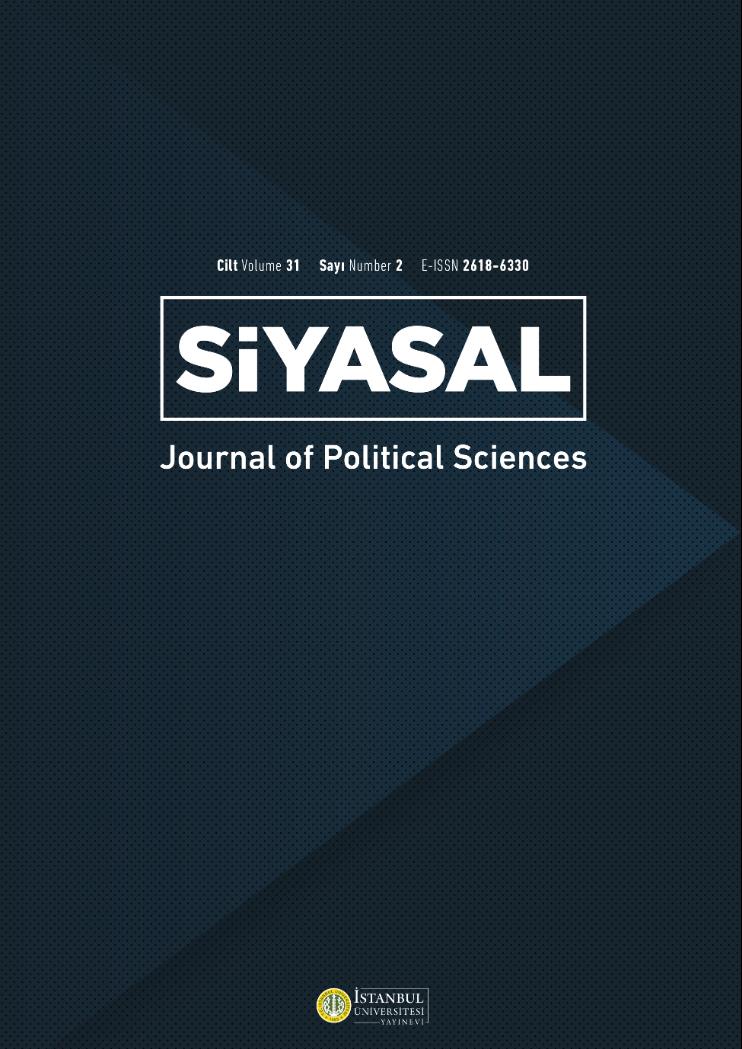