Examining the Efficiency of Automation in Container Terminals

An increase in container traffic, larger tonnage of vessels, scarcity of port area, and shorter turnaround times have driven terminals to process more containers in less time and less space. Thereby, the increasing focus on costs, safety, and environmental control is forcing terminal operators to search for innovative solutions. Automated container terminals are the potential candidates to improve the performance of container terminals and represent a challenge to any subsequent future fluctuations in maritime transport. In this study, we examine the improvement in the performance of container ports by adopting automation through simulation modeling. The effect of the automated guided vehicles and automatic stacking cranes-based automatic container terminal system (AGV-ACT/Automated Guided Vehicles - Automatic Container Terminal system) on container handling operations was evaluated. To create a complete port simulation model, the main objects of the container terminal such as tugboats, berths, quay cranes, stacking blocks, stacking cranes, horizontal transport vehicles, external trucks, and the layout of the terminal are simulated as a whole. Firstly, we created a model representing the existing port to evaluate the overall performance of the port and to validate the simulation model by comparing the actual data with those of the real system. Then, a simulation model for the proposed automatic system was created and evaluated. The simulation model was divided into four main logics: ships arrival and berth allocation, ship loading/unloading, external trucks arrival, and containers storage/retrieval logic. The results of the two systems were compared based on the performance criteria such as ship turnaround time, external trucks turnaround time, and equipment utilization rate. Automation has reduced the turnaround time of the ships and provided a smooth movement for the equipment which showed a high utilization rate. The automated system decreased the ship turnaround time from 9.52 hours to 7.81 hours (18%). The reduction in the waiting times of the container transport vehicles for quay cranes reached 47% and 30% in berths 1 and 2, respectively. On the other hand, external trucks’ turnaround time increased by 124% as only one ASC (Automatic Stacking Crane) is run in each block to perform both seaside and landside operations (seaside operations were prioritized). Automation has improved the overall performance of the terminal. Also, the layout of the automated handling system raised the storage capacity of the port. In the new proposed automated layout, the storage area capacity increased by 27.27%. 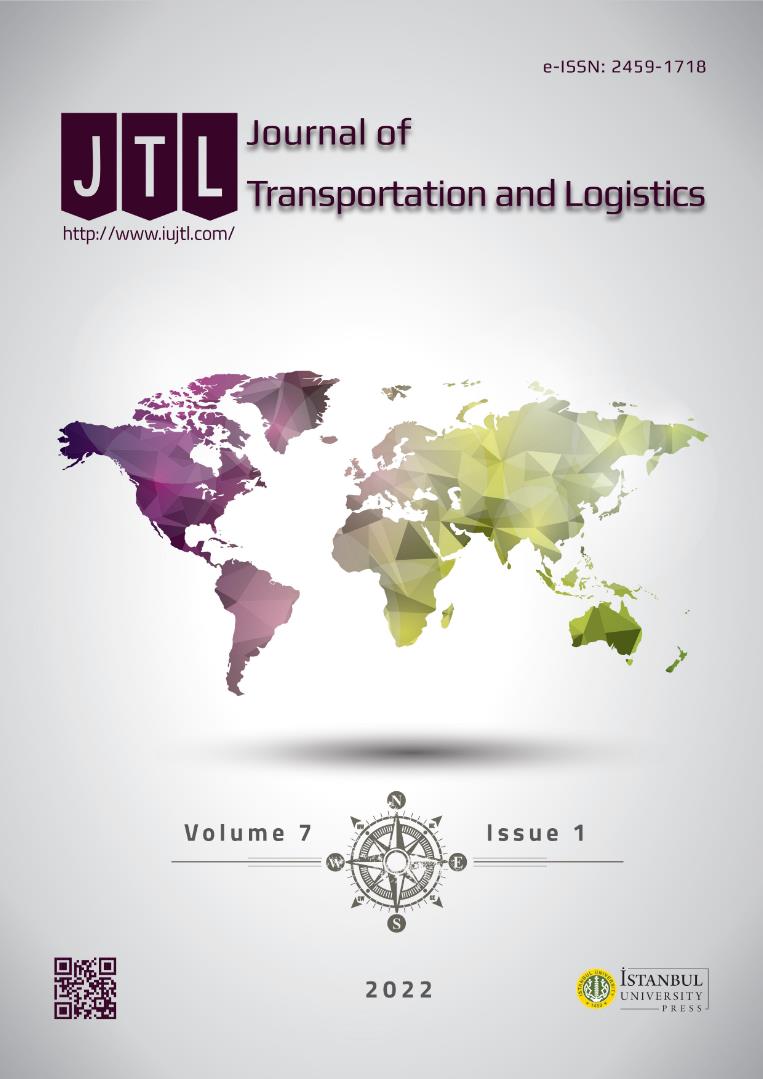