The aim of this study is to examine how basic intonation forms in Turkey Turkish affect the formation of meaning in discourse from educational and linguistic point of views. This study also contributes to the teaching of basic intonation in the Turkish language teaching and examines the types of basic intonation from the functional aspects. In this regard, after examining the potential functions of intonation in the discourse, six different intonation clauses (plain, questions, orders, exclamation, and inclusion, ranking sentences) were identified in order to reveal the general lines of the Turkish intonation system. In these clauses, it has been investigated the formation of the fluctuations of the intonation curve, the grammatical and enunciative functions in discourse, in other words, whether the intonation curve add non-literal meaning to the utterance or not, and without changing the word order in the course of enunciation what semantic changes can happen, generally how functions the intonation system. 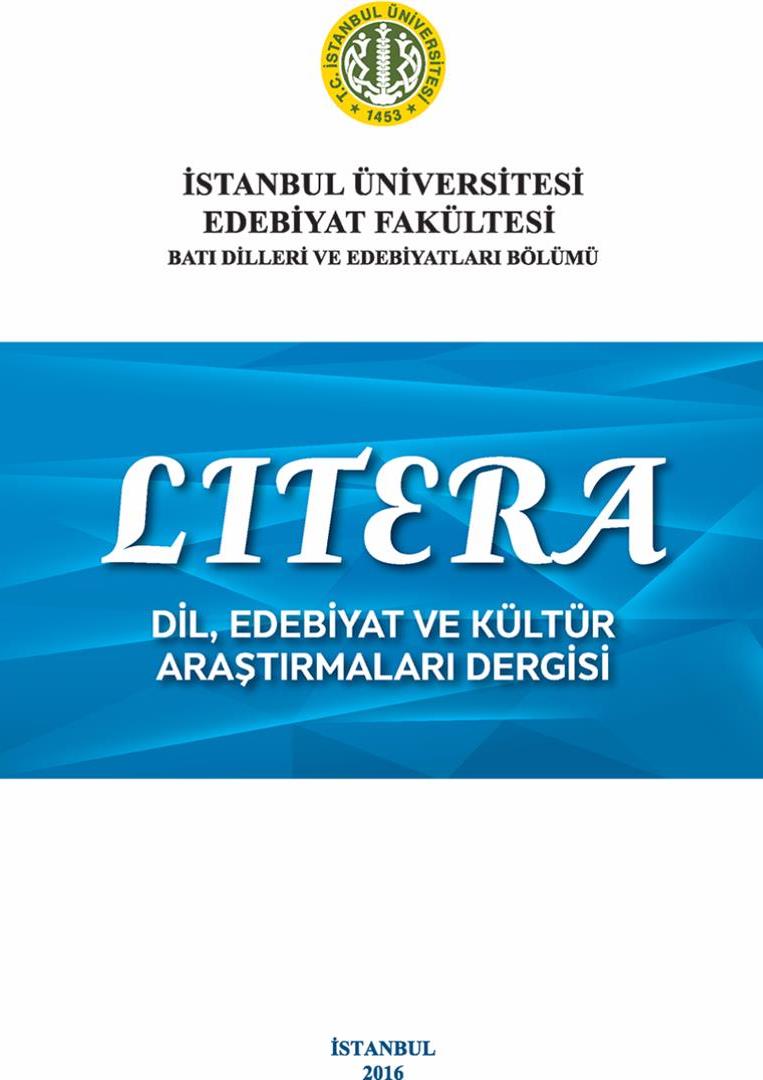