According to Turkish law, parties may appoint foreign courts regarding the disputes to arise from obligations with a foreign element. Besides, authority to represent the client has been granted to the Agency regarding the transactions conducted by them, according to Turkish law. Concerning this authority, problems occur regarding the claims directed to the agency on behalf of the client. These problems may arise in private international and procedural law when parties include a venue clause to their agreements and appoint a foreign court. Determination of which courts shall have the jurisdiction over the claims regarding the transactions concluded by the agencies shall be made through the examination of Private International and Procedural Law and Turkish Commercial Code Art. 105/2. This article focuses on the situations on such examples and to determine whether apply to the foreign courts mentioned in the venue clause or to the Turkish courts, by the regulations in Turkish law, regarding the agency’s authority to represent the client.

The role of the agency in the aforementioned lawsuits is important. Therefore in the first section of this study, the role of the agency in the lawsuits regarding the agreements they concluded has been examined. Aforesaid examination has been made through the Turkish commercial law and procedural law doctrine. According to procedural law, it is mainly accepted that, anyone who is presented as plaintiff and defendant is a party of that lawsuit. However, the regulations in Turkish Commercial Code regarding the role of agencies mention otherwise. Because it is mentioned that decision given by the court shall not be enforced against the agency, it can only be enforced against the client, common interpretation in procedural law shall not be applied here. Agencies shall not be deemed as a party of the lawsuits regarding the agreements conducted by them.

As it is accepted that the agencies are not the party of the lawsuits, their actions must be classified to evaluate further procedural matters. It is legally acceptable that agencies act as a proxy for the clients in the lawsuits, because they can not be deemed as a party. The second part of the study focuses on the jurisdiction agreements in which foreign courts are appointed. Parties may appoint foreign courts regarding the resolution of their disputes in the agreement they conclude. Conditions required for the appointment of foreign courts stipulated at Art. 47 of Code on Private International and Procedural Law, numbered 5718. Validity of jurisdiction agreements in which foreign courts were appointed, disputes shall have three conditions: foreign element, arising from an obligational relationship and the non-existence of exclusive jurisdiction of Turkish courts. 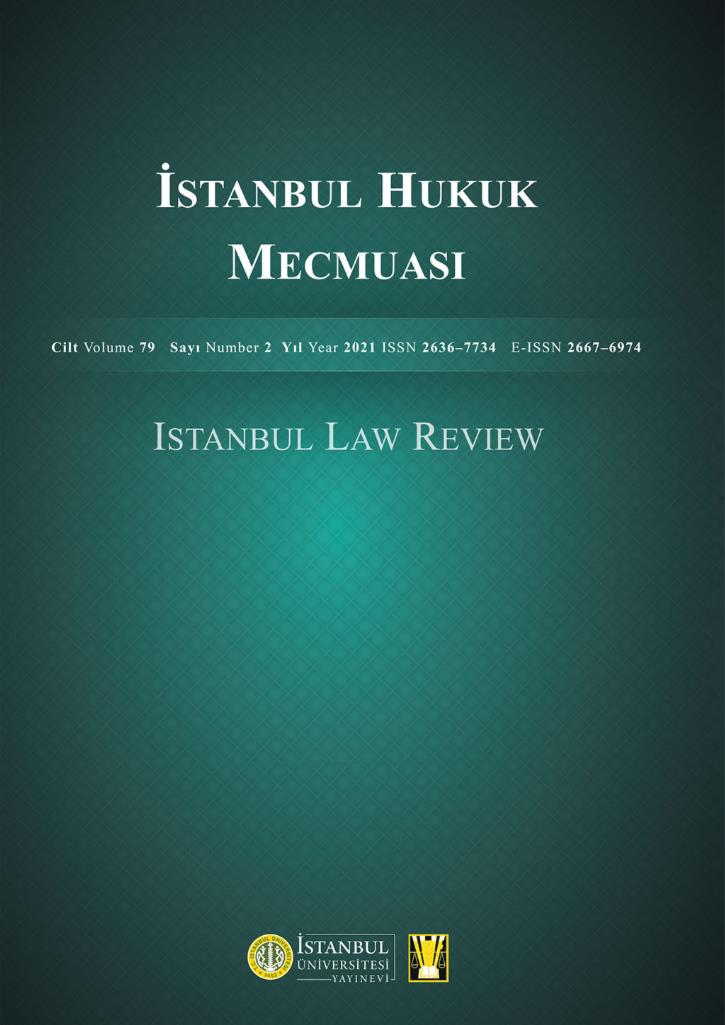