Studying Ottoman Mining Through the Imperial Mint Registers: The Ottoman Empire’s Silver Production in the Second Half of the 18th Century

According to the results, the Ottoman Imperial Mint converted over 3,091 tons of silver into coins during this period, of which approximately 941 tons had been obtained by melting foreign coins and 1,918.6 tons by melting old Ottoman coins. The amount coming from local mines was 231.9 tons, which makes up 7.5% of the total. According to these results, the silver production of the Ottoman mines was quite limited compared to the silver that came to Ottoman lands as a result of foreign trade. When considering the data in the registers, the second half of the 18th century is when a significant portion of the output from silver producing mines came from Anatolia, and these mines were exceeded the output from the Rumelia mines. While Rumelia appeared to only have two active silver mines, Anatolia was seen to have many mines in operation, among these the Keban and Ergani mines in particular draw attention. Nearly 213.5 of the 231.9 tons (more than 92%) of the silver produced in Ottoman mines between 1766-1802 were mined from the Keban, Ergani, and Gümüşhane mines, while the Sidrekapsi mine produced 6.25 tons of silver, and Kratova’s production was close to 2 tons. The capacity of the Rumelia mines was nowhere near that of the Anatolian mines. When looking at the other mines, the Bereketli mine was seen to have produced almost 644 kg of silver, the Bozkır mine almost 462 kg of silver, and the Balya and Bigadiç almost 210 kg of silver. In addition, many of the mines in regions such as Kazdağı, Nif, Üsküfçü, Gümüşdağı, Uyum, and Gümüş were actively being worked. However, the annual production of some of these was quite low. Compared to the first half of the 18th century, however, Ottoman mining can be said to have experienced a downward trend in terms of silver production in the second half of that century.

Despite the limited amount, having the Ottoman Imperial Mint convert the silver obtained from the mines into coins was very profitable. 25.6 million coins were minted out of the 231.9 tons of silver, with the revenue being around 12.47 million kuruş. The average profit generated from this minting was 48%. As a result, the silver from local mines was a low-cost, high-income raw material for the Ottoman Imperial Mint. This profitability was possible due to the policy the state followed in the mining field.

A fiscal policy was effective in the Ottoman Empire’s mining policies, as well as in its general economic and financial policies. The empire attempted to reinforce the power of the army and the treasury, and in this regard benefited as much as possible from the opportunities the mines provided. With the impact of its fiscal policies, the empire followed a more centralized policy regarding mine management in the 18th century. In 1736, the Maadin-i Hümâyun Emaneti consisted of mines such as the Keban, Ergani, Gümüşhane, and Espiye mines and was affiliated with the Imperial Mint. The administration of mines under the control of the Imperial Mint was maintained throughout the 18th century. While the mines were more closely affiliated with the central government through the Imperial Mint, they were protected from local administrators’ interventions through the application of the serbestiyet usulü. The maden emini [mine manager] was strengthened against the local administrators and more firmly connected to the nazır of the Imperial Mint. 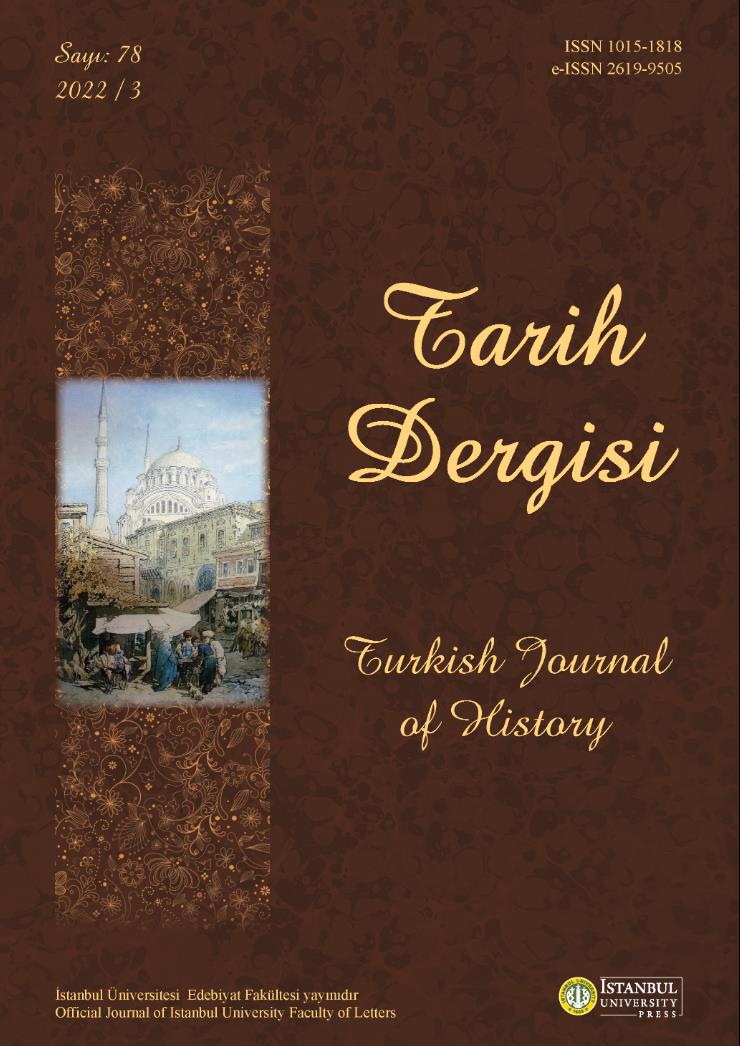