Servet-i Fünun literature represents one of the most celebrated periods in Turkish literary history, both for the innovations it introduced and the stages it skipped. The Edebiyat-ı Cedide Library constituted a book series that assembled printed works by prominent authors of the Servet-i Fünun literary circle. This series has a unity of purpose that clearly presents the worldview, expectations from life and art, aesthetic perceptions, and thinking of the Servet-i Fünun generation at the level of the press. Significantly, the series also offers important clues about the social and political conditions of the period. The practices surrounding the publication of the books in this series directly reflect the pattern of censorship during these same years and the Sultan of this period, Abdülhamid II. Over the 16 years from 1899 to 1915, 35 individual volumes in the series were published. In this article, the origin of this series, the titles and authors of individual works, the characteristics of the published volumes, and the relationship of the series with its own period will be examined. As will be seen, the series bears traces of the dynamics of today’s sociology of literature, but also has parallels with conditions at the time of its publication.

The Edebiyat-ı Cedide Library constitutes a series of 35 books, published over 16 years from 1899 to 1915. These books share common features in terms of their physical characteristics, meticulous detail, and the absence of a foreword. One significant misconception about the Edebiyat-ı Cedide Library is that, in bibliographical references to the individual works, it is often treated as a publisher or publishing house. In fact, the individual volumes were printed by various different publishing houses. “Library of Edebiyat-ı Cedide” is the name given to the series of books published only under the same roof.

The series consists of 35 works, 11 of which were published between 1899 and 1901 and the remaining 24 after 1908. No works were published in the intervening period of about eight years, as a direct consequence of contemporary socio-political conditions. The period from 1901 to 1908 is considered the most barren of the last two centuries of Turkish literature history.

The books published as part of the Edebiyat-ı Cedide Library have some common features. First, every book has a red cover, on which was written information such as the author, the title, and the year and place of publication, all in white ink. The books’ covers thus took on a red-white appearance resembling a flag. Another common feature of the books in the series is the absence of a preface, apart from a few exceptions written after 1908. Both features are directly related to the Sultan and the official censorship of the period. Writers of the Servet-i Fünun generation, who risked being caught on the radar of the censors by omitting a foreword and failing to “thank” or “pray” to the Sultan of the period, hoped to compensate for this deficiency by creating a cover that recalled the flag.

Another common feature of the Edebiyat-ı Cedide Library is paper quality. The Servet-i Fünun generation, who sought to save their books from clutter, size differences, and inferior paper quality and to achieve a print quality comparable to that in Europe, achieved a high standard in this regard.

An essential feature of the Edebiyat-ı Cedide Library is its publication in chronological order. The books in the series have an organic integrity in that they advertise each other consistently. Reminding the press of the previously published volumes in the series on the inside cover and announcing those expected for future publication closely resembles the practices of modern publishing houses. Today, when a novel is published, a list of other books by the same author and published by the same publishing house is typically provided on the inside cover, often including the number of editions that has been reached. Thus, the practices used in publishing the Edebiyat-ı Cedide Library were a prototype for the dynamics of today’s sociology of literature. 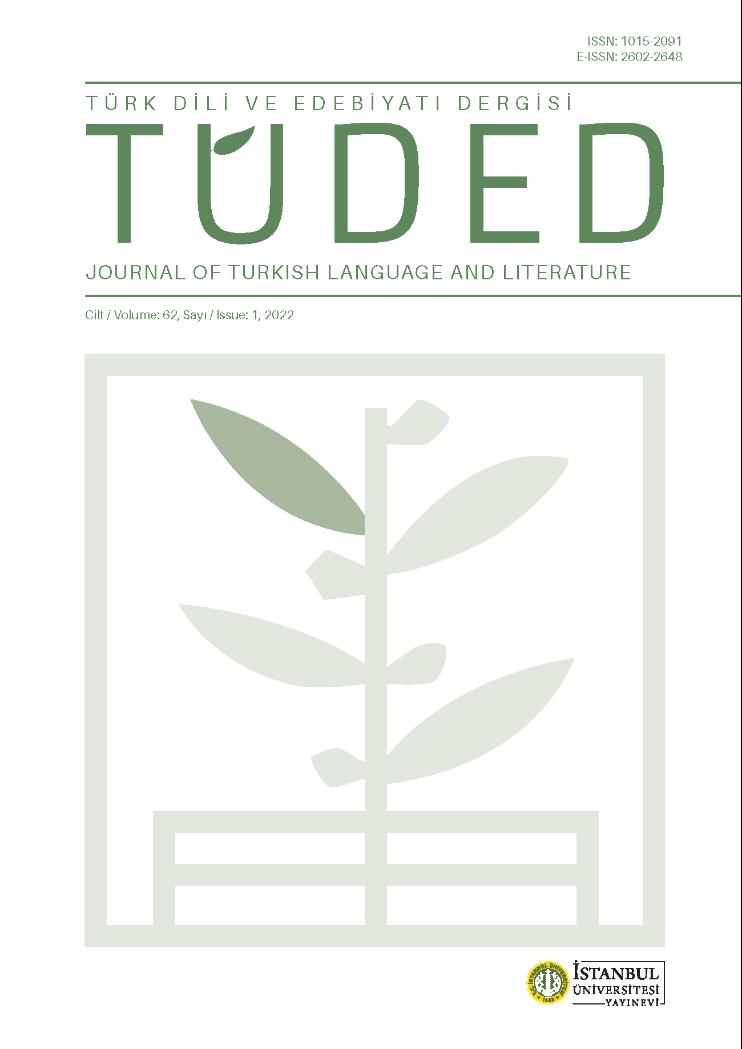