Objective: In this study, we aimed to evaluate six cases diagnosed with lissencephaly in terms of the genotype-phenotype correlation. Materials and Methods: Six cases with lissencephaly, which were followed up in our outpatient clinic, were included in the study. Two cases had lissencephaly and dysmorphic facial features, two cases had isolated lissencephaly, one case had subcortical band heterotopia, and one case had lissencephaly and cerebellar hypoplasia. Cytogenetic analysis (karyotyping and fluorescence in situ hybridization technique) and molecular tests (Sanger sequencing of the LIS1, DCX, and RELN genes) were selected according to genotype-phenotype correlation. Results: 17p13 deletions were detected in two cases (Case 1 and Case 2), and Miller-Dieker syndrome was diagnosed. In Cases 3 and 4 with posterior dominant isolated lissencephaly, sequencing of the LIS1 gene revealed heterozygous c.337C>T (p.Arg113Ter) and heterozygous c.946G>C (p.Asp317His) mutations, respectively. A heterozygous novel c.605_607delAGA (p.Lys202del) mutation in the DCX gene was found in a female case (Case 5) with subcortical band heterotopia. In Case 6 with lissencephaly accompanied by cerebellar hypoplasia, a homozygous c.204C>G (p.Tyr68Ter) novel variant was detected in the RELN gene. Conclusion: When the genotype-phenotype correlation approach was chosen for lissencephaly, clinical and radiological features helped in pinpointing the genetic mutations in cases of lissencephaly. In addition, the detection of two previously unreported variants that were predicted to be pathogenic in the DCX and RELN genes contributes to the genotype information associated with lissencephaly. 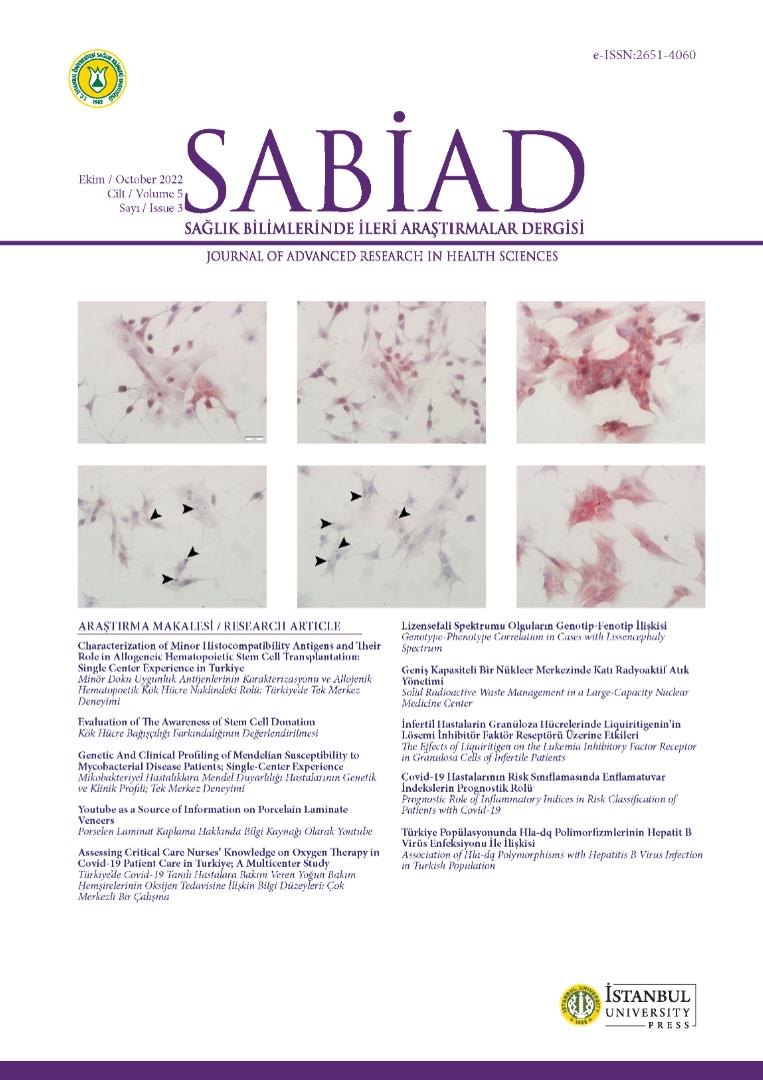