THE LAST PENETRATION OF THE CRUSADER ARMIES INTO THE SELJUḲ TERRITORY OF ANATOLIA: EMPEROR FRIEDRICH BARBAROSSA’S CRUSADE (1089-1190)

In the 12th century, Anatolia witnessed the great struggles between the Crusaders and the Turks, and the Crusaders penetrated into the Seljuḳ territory for the last time during the Third Crusade (1189–1192). By conquering Jerusalem in 1187, the Egyptian-Syrian ruler, Ṣalāḥ al-Dīn, put an end to the Crusaders’ domination in Jerusalem, which lasted 88 years, at which point German Emperor Friedrich Barbarossa assumed the cross as well. Emperor Friedrich's army entered into Byzantine territory over Hungary in 1189, and by crossing through the Dar-danelles (Çanakkale) into Anatolia, they moved southward through Bālikesir-Ala Shehir and headed toward Seljuḳ territory after the Byzantine border town Denizli (Laodiceia). Having proceeded under attacks from the Seljuḳian army upon the Byzantine/Seljuḳ borderlands, the German Crusaders set Aḳshehir on fire and marched toward Iconium. After a fierce battle, Emperor Friedrich finally managed to enter into Iconium by force on May 18th, but after lea-ving Iconium, Friedrich drowned while crossing the Saleph River (Silifke / Salūḳiya), upon which the German army disbanded (June 10, 1190). This paper deals with Emperor Friedrich Barbarossa’s army marching through Anatolia and the concurrent Seljuḳian-Crusader struggle.
Anahtar Kelimeler: Friedrich Barbarossa, Ḳilidj Arslan II, Anatolia, Crusades, Saldjuḳids

The Last Penetration of The Crusader Armies into the Seljuḳ Territory of Anatolia: Emperor Friedrich Barbarossa’s Crusade (1089-1190)

In the 12th century, Anatolia witnessed the great struggles between the Crusaders and the Turks, and the Crusaders penetrated into Seljuḳ territory for the last time during the Third Crusade (1189–1192). By conquering Jerusalem in 1187, the Egyptian-Syrian ruler, Ṣalāḥ al-Dīn, put an end to the Crusaders’ domination in Jerusalem, which lasted 88 years. It was at this point that German Emperor Friedrich Barbarossa, who had accompanied his uncle Conrad III, King of Germany during the Second Crusade, once again agreed to participate in the Crusade—this time as a 70-year-old ruler. He formed an immense army with the goal of capturing Jerusalem from Ṣalāḥ al-Dīn. While the English and French kings traveled by sea to the Holy Land with their forces, Friedrich tried to reach the East through Anatolia. This paper discusses the march of the German Crusaders under the command of Friedrich Barbarossa in Anatolia, and the Seljuk-Crusader relations in this period.

Emperor Friedrich, who started to prepare for the expedition after accepting the cross, sent ambassadors to Hungarian King Bela III, Byzantine Emperor Isaakios Angelos II, and Seljuk Sultan Ḳilidj Arslan II to ask for permission to pass through their countries. In response, Emperor Isaakios said that the Crusaders would be allowed to enter the territory of the empire if they promised not to take any action against the Byzantine State. When this stipulation was accepted by Friedrich, the Byzantine emperor agreed to provide guidance and suitable markets to the Crusaders during the transition from Anatolia. After that, Emperor Isaakios took the necessary measures in accordance with the agreement reached; however, Barbarossa’s contact with the enemies of Byzantine Serbs and Seljuks increased Isaakios’s concerns. Faced with such danger, Isaakios found it appropriate to contact Ṣalāḥ al-Dīn for the interest of his country. According to Ibn al-Asir, when Isaakios learned of the German emperor’s movement, he sent an envoy to Ṣalāḥ al-Dīn and promised that he would prevent Friedrich from passing through the Byzantine land.

After the year-long preparations, Friedrich finally moved from Regensburg to the East in May 1189. His enormously large and well- organized army seemed almost invincible. Barbarossa passed Hungary, where he was welcomed by King Bela, and by crossing the Danube near Belgrade, he entered the Byzantine territory in 1189. The Crusader army was said to have 50,000 horsemen and 100,000 infantrymen. Meanwhile, the Serbs and Bulgarians’ attempt to form an alliance with the German emperor destressed the Byzantines.

Because of the events in the Balkans, the relations between the two sides became so bad that Friedrich even contemplated attacking Istanbul. Eventually, Friedrich, who intended to arrive in Palestine after spending the winter months in Adrianople, went to Gallipoli in March 1190, and by crossing through the Dardanelles into Anatolia, he entered the path that Alexander the Great had followed about 15 centuries prior. After crossing the Granikos Stream and the Angelokomites River, the Crusaders followed a Byzantine military road between Miletopolis and today’s Balikesir (Akhyraous), and they moved southward through Balikesir-Ala Shehir before heading toward Seljuḳ territory after the Byzantine border town of Laodiceia (Denizli). The German emperor thought that he would easily pass from Anatolia, in accordance with the old friendship and the agreements between Ḳilidj Arslan II and him. In the last two years, he sent ambassadors to the sultan several times, and he stated that his intention was to go to Jerusalem. When the German army was in Adrianople, Sultan Ḳilidj Arslan and his son Malik Shah’s envoys had gone to Friedrich and promised to help him. Meanwhile, the Anatolian Seljuk State had lost its political unity. Sultan Ḳilidj Arslan did not actually have power. The feuds for the throne had begun among the Maliks soon after he allocated the country between his 11 sons in 1187. Because of these circumstances, the Turks were not in a position to openly fight against this enormous army, but they also did not want to let them pass through Anatolia. As a result, they followed the German Crusader army and harassed them. In the meantime, the Turkmens, who acted on their own at the borders, also pursued the Crusaders along the road from Denizli. The Turkmens initially retreated to the mountains and grazed large herds of animals (around 5,000) along the Germans’ way and therefore condemned the horses of the Crusaders to starvation. Then they suddenly attacked the Crusaders, who were devastated by fatigue and starvation. As a result of these attacks in the mountains and passages in the Uluborlu region, the Germans suffered great losses. While the attacks of the Turkmens continued along the way, the Germans were forced to carry out a series of fierce battles (from April 28 to May 18). The Turks also continued their activities around the Crusader camp at nights, shouting and shooting arrows until the morning, causing the Germans sleepless and troubled nights. In the meantime, under the rain of arrows that pierced the tents, the Crusaders were sometimes killed while they were asleep. For this reason, most of the Crusaders were unable to remove their armor at night for weeks. This situation created an exasperating impact on them. Also, the water resources along the way of the Crusader army were rendered unusable, all kinds of foodstuffs were destroyed, cities were evacuated, and the people hid in the forests and mountains.

As a result of the war tactics applied by the Turks, the German army, which was miserable because of both the lack of food and water and the constant Turkish attacks, suffered heavy losses. They set Aḳshehir on fire and marched toward Iconium (Konya). After a fierce battle, Emperor Friedrich finally managed to enter Iconium by force on May 18th. However, after leaving Iconium, Friedrich drowned while crossing the Saleph River (Silifke /Salūḳiya). As a result of this, the German army disbanded (June 10, 1190), and only a small part of the army, led by his son Friedrich VI of Swabia, reached Acre. 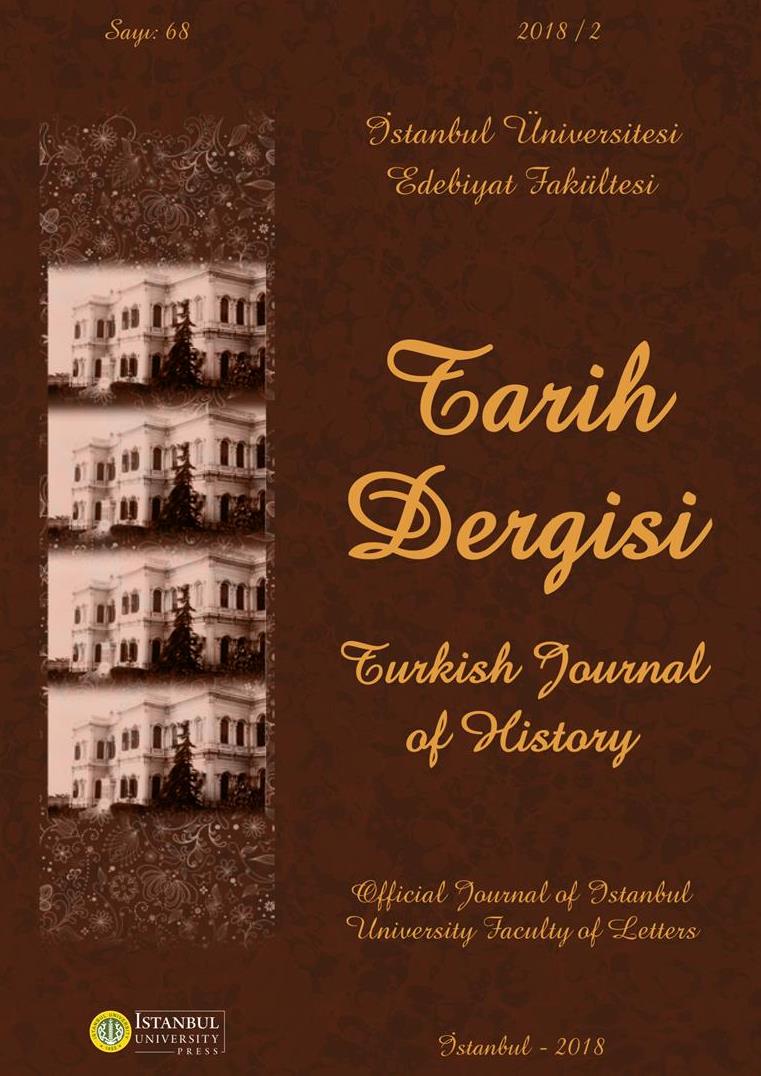