Proceedings for the First Symposium on Space Economy, Space Law and Space Sciences

Satellite Constellations as an Issue in Space Law

Satellite constellations constitute significant threat to ground-based optical astronomy as well as radio astronomy. Thousands of satellites are planned to be placed in low-Earth orbit (LEO), and several hundreds of them are planned for higher orbits such as MEO. International astronomical community has been discussing the issue with its all dimensions; need for proper regulations, national space policies, and international agreements. This contribution is intended to define the issue and its impact on astronomical observations. 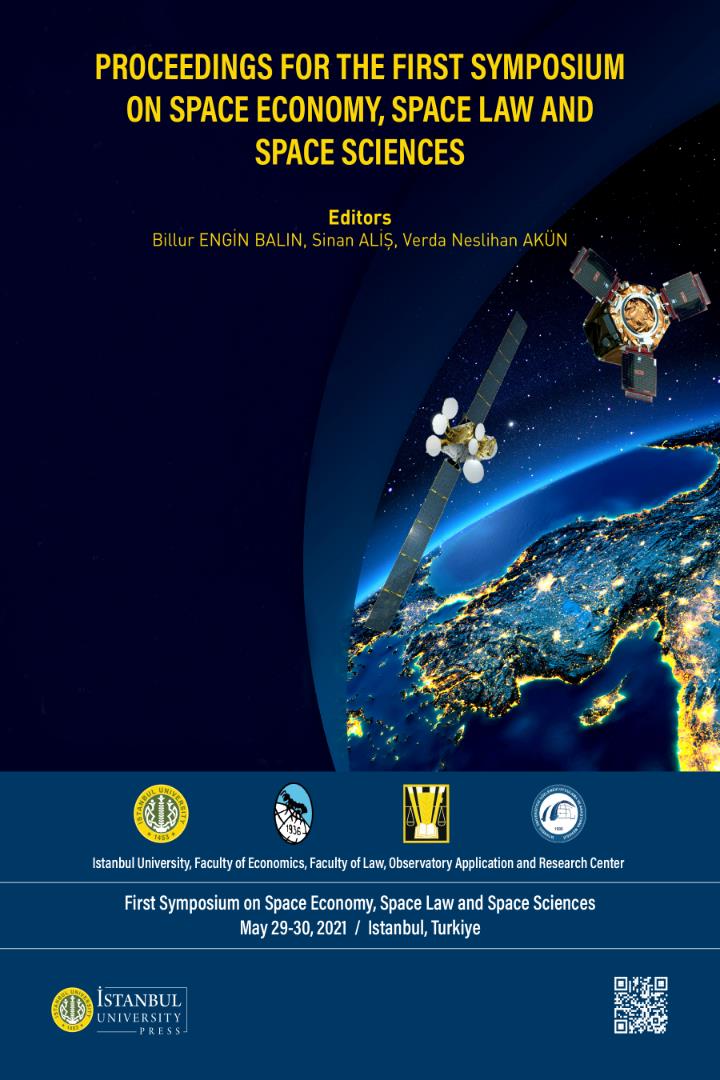