A Study on von Trier’s Dogville: An Amalgam of Aristotelian Dramatic Theatre and Brechtian Epic Theatre 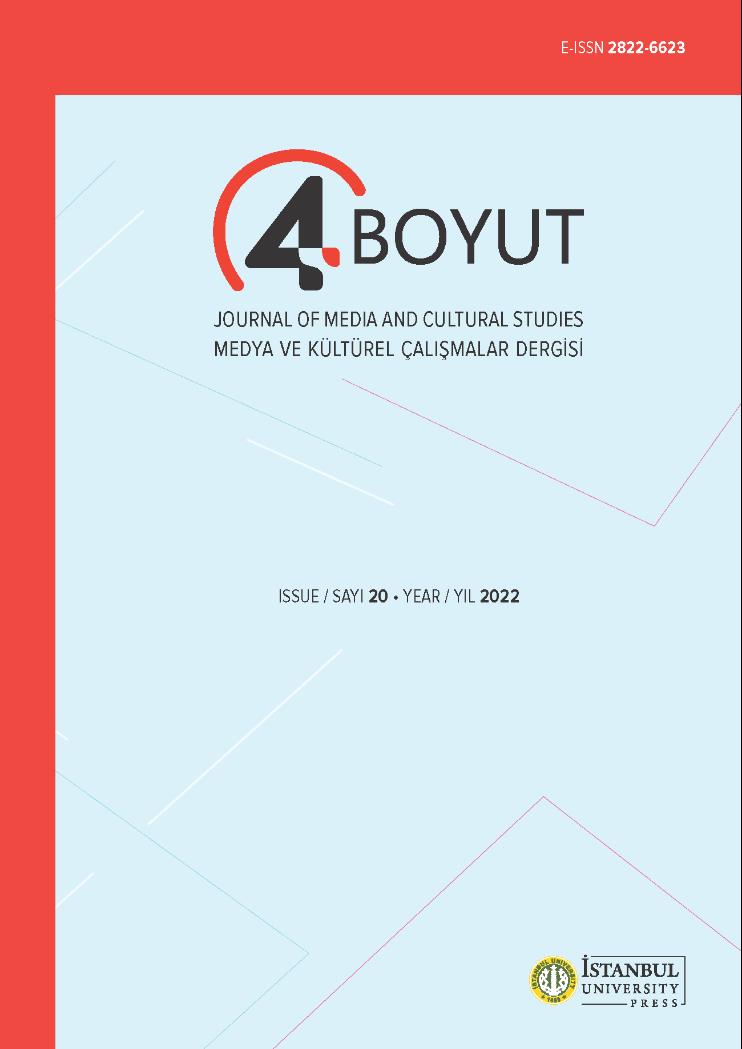