Benthic macroinvertebrate groups, which have adapted to life in a wide variety of aquatic habitats from fresh to saltwater, are often used as bioindicators to determine the status of aquatic ecosys-tems. Streams and lakes face the dangers of pollution due to anthropogenic impact, especially due to recreational uses. So far, a total of 262 protected nature parks have been declared in Türkiye, one of which is Lake Limni, the area under study. Lake Limni is located in the province of Gümüşhane in the Eastern Black Sea Basin. No studies were previously conducted to determine the macroinvertebrate fauna in the lake. To fill this gap, sampling was carried out from 2 stations in 2020 to determine the macroinvertebrate fauna of the lake. As a result of laboratory studies, 25 species belonging to 18 genera were identified. It was determined that the zoobenthic community of the lake consisted of Clitellata and Chironomidae individuals and that the dominant taxon of the lake was Limnodrilus hoffmeisteri from Oligochaeta with 14.71% dominancy. The high population density of Oligochaeta and Chironomidae individuals in the study area and the low species diversity indicate poor water quality. It is also possible to say that the water quality of Lake Limni has changed from eutrophic to hypereutrophic. 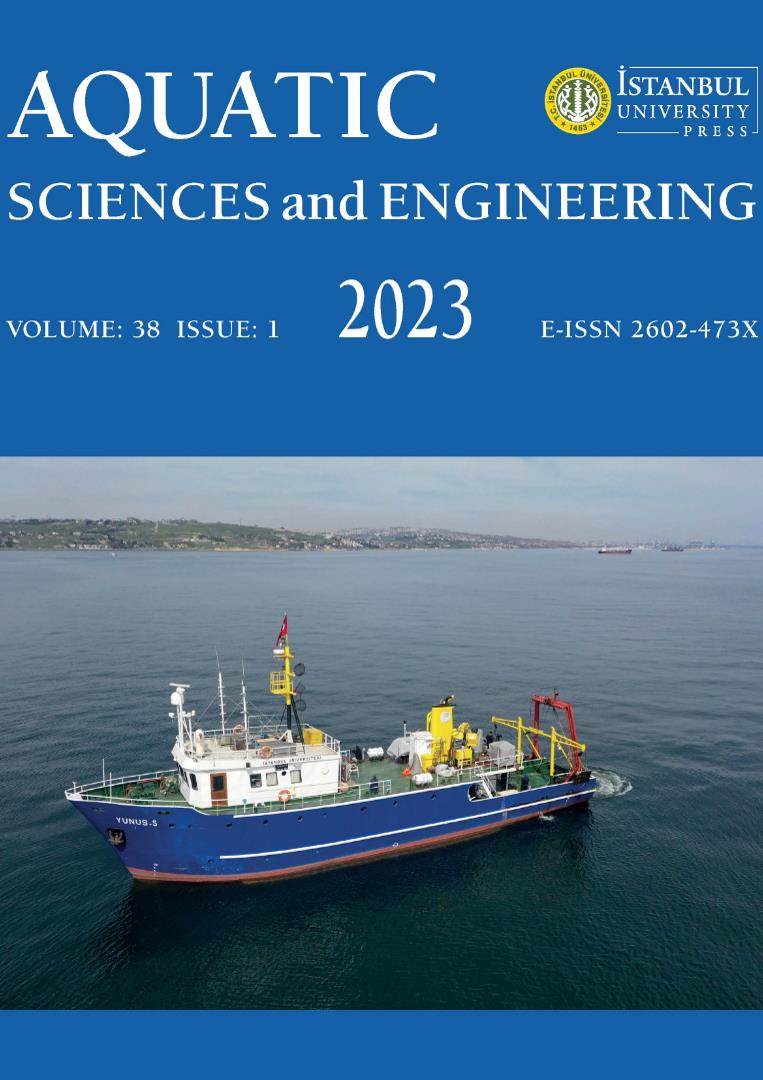