This research was conducted to explore the status of fish species diversity and production in the Kawadighi Haor of northeastern Bangladesh. Data were collected biweekly through direct catch assessment surveys, focus group discussions, and personal interviews using a questionnaire. A total of 87 fish and prawn species belonging 14 orders and 30 families were identified in the Haor, where 18% species were abundantly available, 20% were commonly available, 42% were moderately available and 20% were rarely available. Among the recorded species, Cypriniformes, having 34 species, had the most species, followed by Siluriformes (20), Anabantiformes (11), Ovalentaria (4), Synbranchiformes (4), Clupeiformes (3), Decapoda (3), Osteoglossiformes (2), Anguilliformes (1), Beloniformes (1), Cyprinodontiformes (1), Gobiiformes (1), Mugiliformes (1), and Tetraodontiformes (1). The values of Shannon-Weaver diversity (H), Margalef’s richness (d), and Pielou’s evenness (J) indices were 2.98, 7.72 and 0.67 in Hawagulaia, 2.97, 7.52 and 0.67 in Patasingra and 2.61, 7.30 and 0.59 in Salkatua beel, respectively. The haor's average yearly fish production was 704.09 kg/ha. Small indigenous species (SIS) of fish dominated the haor's total production, accounting for 51.8 to 70.57 percent of the total contribution. The highest portion of fish produced in the non-stocked beel was SIS of fish but per hectare SIS of fish production of non-stocked beel was lower than the fingerling stocked beels. Aquaculture might have a good effect on fish production and biodiversity. The findings showed that Kawadighi Haor is a very productive and biodiversity-rich inland open waterbody that may function as a mother fishery. For the protection of current fisheries resources, multiple approaches including public awareness campaigns might be beneficial. 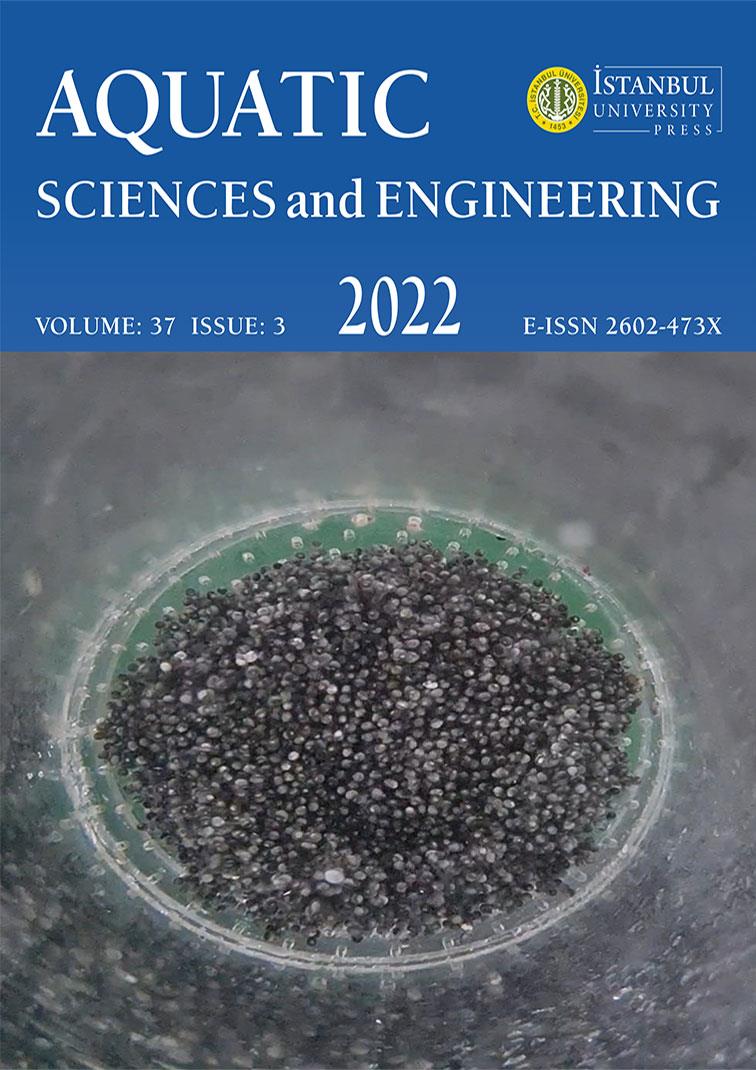