The aim of this study was to investigate the level of awareness of the species Gambusia holbrooki Girard, 1859, in the Küçük Menderes River Basin lakes, a species which is considered to be a threat, particularly to the persistence of endemic species. Interviews regarding the species in the basin were conducted with a total of 104 people between 2016 and 2017. Data were collected from fishermen (n=52) and local people (n=52) who had an association with the Belevi, Barutçu, Gebekirse, Kocagöz and Kazan lakes in the Selçuk district, and the method used was that of face-to-face questionnaires. The questionnaire included questions about the recognition of the species and the harm that this species might cause. Furthermore, some demographic characteristics (e.g. age, marital status and education level) of participants were included in the present study. 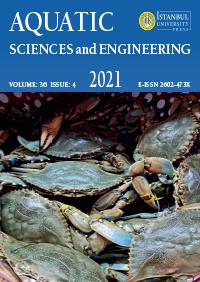