Purpose: The aim of this study was to examine the flexural strength of acrylic resin base material incorporated with iron, copper, and titanium nanoparticles. Materials and Methods: Seventy bars of samples (65x10x2.5 mm3 ) were divided into seven groups. Acrylic samples were prepared according to the manufacturer’s instructions. Fe2O3, CuO and TiO2 nanoparticles were manually added in a proportion of 1wt% and 3wt% to the heat-polymerized acrylic resin. The Universal Testing Machine was used for 3-point flexural test of 5 mm/min force. ANOVA and Weibull analyses were used for the statistical analyses. Results: A statistical difference was found between the nanoparticle-added group and the control group. The highest mean value was observed for the 1wt % TiO2 added group, (84.99 MPa) and the lowest value was for the 3wt% CuO added group. (71.32MPa) (p<0,001) The 3wt % Fe2O3 and CuO added groups showed lower values than the control group. Conclusion: The incorporation of TiO2 nanoparticles into acrylic resin in a proportion of 1wt% increased the flexural strength values of the resins. Within the limitations, the nanoparticle addition to acrylic resins could improve the mechanical properties; however, when the percentage of nanoparticle addition increases, the flexural strength values of the acrylic resins decrease. 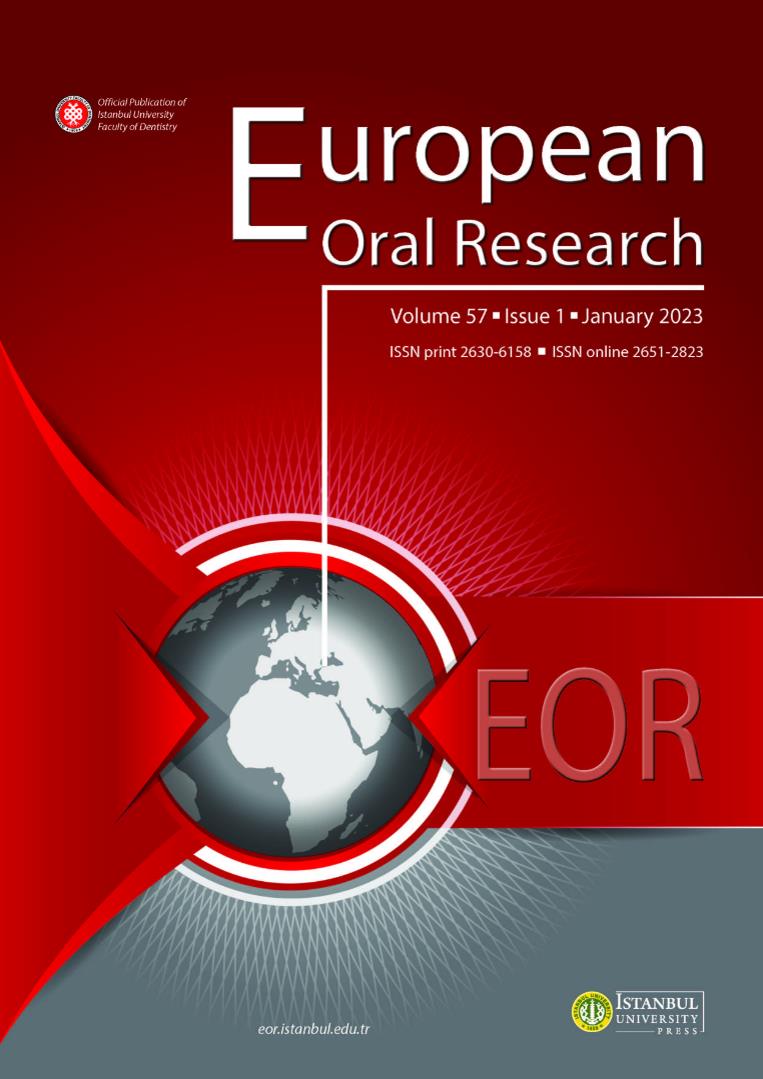