The Origin of Arthur O. Lovejoy’s “Great Chain of Being” and Its Influence on The Western Tradition

The great chain of being is an ontological description that has long affected the history of philosophy. This conception though, which is known in the history of ideas as a “notion”, was systematized by Arthur Lovejoy in 1936. While the idea has deep roots in philosophy, its effects were more easily traced following Lovejoy’s work. The great chain of being can be described as “the ranking of beings in a chain that rises from inanimate world into the plants, animals, humans and then through angels or immaterial beings towards the ultimate degree which is The God.” The aforementioned hierarchical scheme consists of three main principles, which are the principle of plenitude, the principle of gradation and the principle of continuity. It is worth mention that the same hierarchy was dealt with some different nuances by thinkers in the history of ideas. It has been used effectively by thinkers in many contexts, such as philosophy, theology, and even literature, to solve problems peculiar to their discipline. In this context, we will examine the effect of the great chain of being on Western culture, through the ancient period, Middle Ages, Renaissance era, Age of Enlightenment, and the modern period, following the roots of the chain in the manner forwarded by Lovejoy. In this sense, since dealing with the whole effects of the chain would outstrip the scope of this article, we will confine ourselves to mention just one philosopher’s opinion from every period and their usages of that scheme to demonstrate the importance of the great chain of being on the history of ideas within the Western tradition. 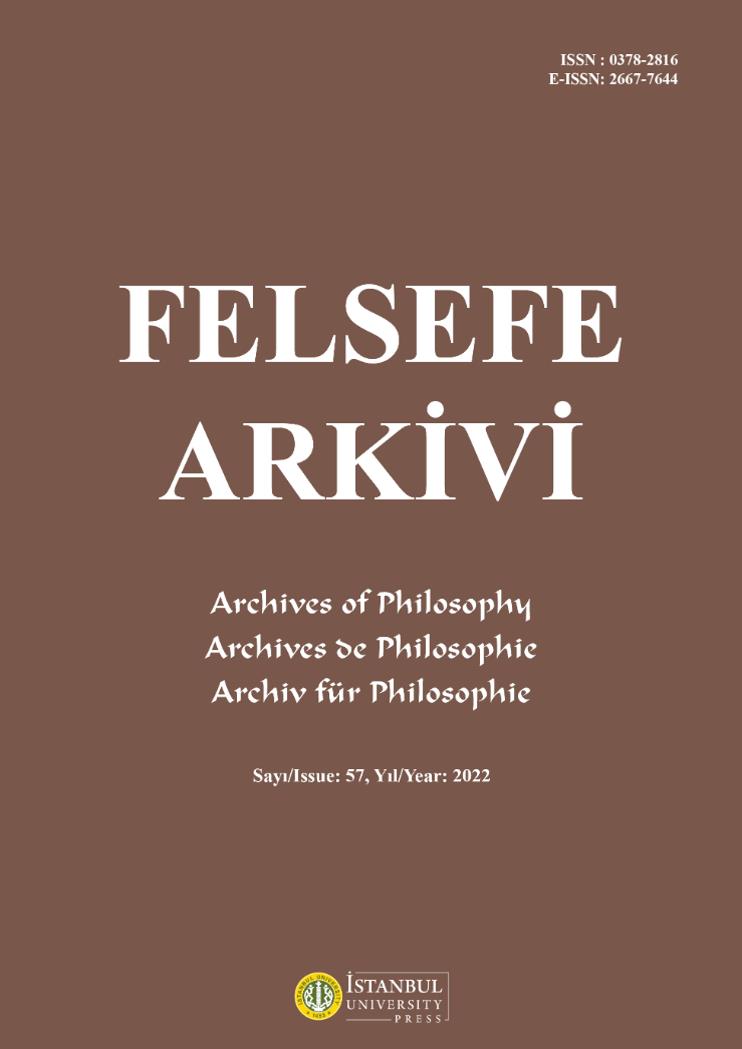