A Tribe is Burnt to the Ground: Reading The Legend of the Thousand Bulls as an Advocacy of Cultural Integrity

The nomads (yörüks) of Anatolia were forced to sedentarisation both during the Ottoman and the Turkish Republican eras. In today’s Anatolia, only approximately one hundred families are left who maintain their nomadic way of life: the Sarıkeçili Yörüks whose inclusion in UNESCO’s List of Intangible Cultural Heritage in Need of Urgent Safeguarding is pending. In The Legend of the Thousand Bulls [Binboğalar Efsanesi] (1971), Yaşar Kemal tells, with genuine pathos, the story of the Karaçullu, a sixty-tent pastoralist clan living in the Middle Taurus area of Southern Anatolia. Kemal depicts the Karaçullu as one of the last surviving nomadic groups of the Turkish Republic in the early 1950s and follows their quest, from one spring to the next, to find a permanent pasture upon losing their hopes of the possibility of continuing a nomadic way of life. He demonstrates the correlation between sedentarisation and the tribe’s disintegration over two axes. The first is the process from one stage of capitalism to the other as regards the ending of the nomadic way of life. The second axis is cultural integrity. Yaşar Kemal constructs the story of the tribe over the very intertwinement of the fight for existence and the fight for cultural integrity laying emphasis on the inextricable link between them. Analysing Yaşar Kemal’s emphasis on this link through the representations of nomadism in his novel as well as the connections he makes with historical events that led to the disappearance of the nomadic culture in Anatolia, I hope to contribute to cultural studies related with anthropological research on nomadism and create awareness about the situation of the last nomads of Anatolia.

Cengiz, N.B. A Tribe is Burnt to the Ground: Reading The Legend of the Thousand Bulls as an Advocacy of Cultural Integrity. Istanbul Anthropological Review, [Publisher Location], v. 0, n. 1, p. 87-100, 2021. 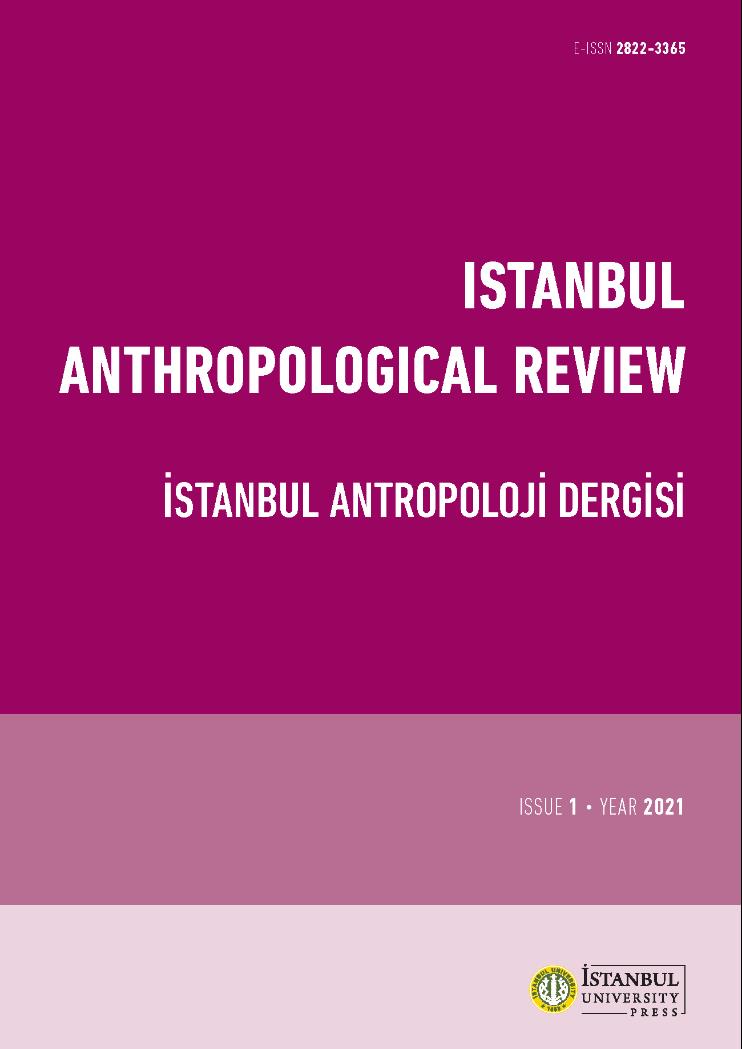