Relationship Between Social Capital and Unemployment Anxiety: An Application on Last Class Students at Ataturk University Faculty of Economics and Administrative Sciences

In the historical process, the concept of social capital has been the subject of a variety of research in fields such as economics, sociology, business administration and political sciences. Social capital, which has become increasingly important in social structure and it has been used frequently in literature, trust, social networks and norms which consist a structure that support each other. The social capital required inside of social structure varies according to the level of development levels of the countries. The existence of these differences paves the way for the weakening of social networks and decreasing trust in society.

Another factor that is important for humanity and which takes its place in literature in this direction is anxiety. Anxiety is defined as the tension and fear that individuals feel instinctively against a threat. There are many economic, social and psychological reasons that cause individuals to be anxious during their lives, and they have an impact on despair. The main reason for this is the unemployment phenomenon related to the future of individuals. The overall unemployment rate for our country is 10,8% and the youth unemployment rate is 22%. This situation,shows that the most effected group by unemployment are the young individuals in the rage 15-24.

Güney, Ahmet, and Elif Çelik. 2019. “Relationship Between Social Capital and Unemployment Anxiety: An Application on Last Class Students at Ataturk University Faculty of Economics and Administrative Sciences.” Istanbul Journal of Economics 69, no. 1: 103-131. https://doi.org/10.26650/ISTJECON2019-0005 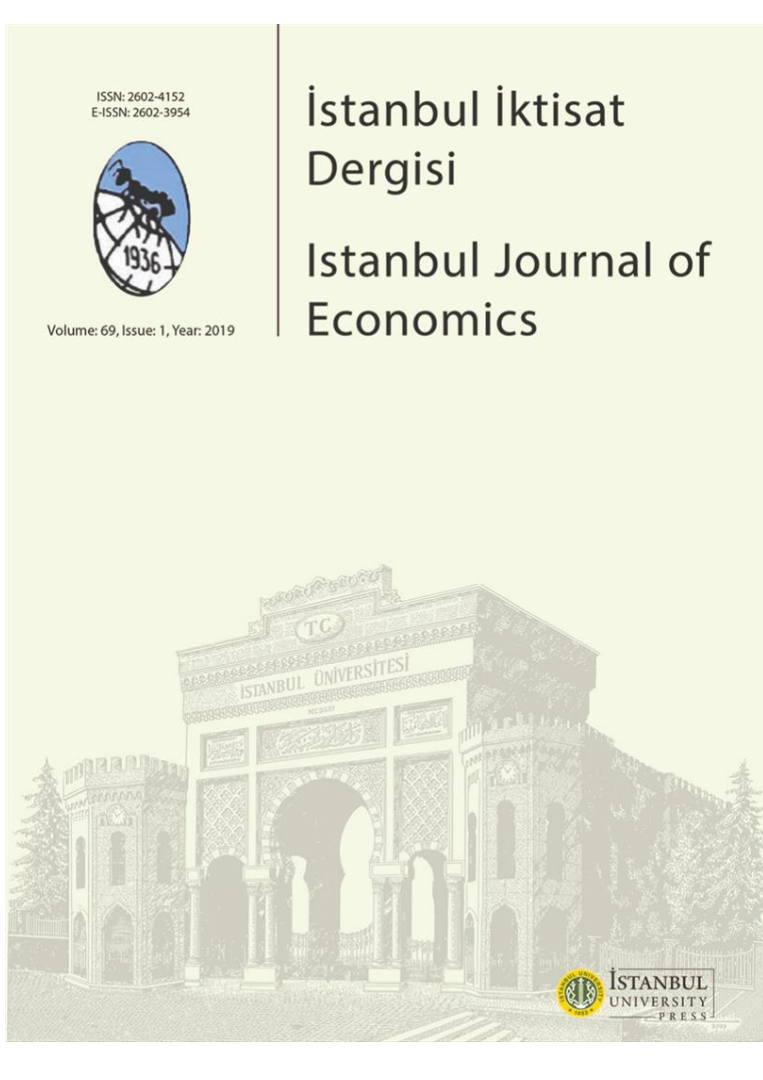