Background and Aims: Amanita phalloides is the deadliest toxic mushroom in the world and causes death from acute liver failure. α-amanitin (α-AMA), the most potent toxin, inhibits RNA polymerase II in hepatocytes, stops protein synthesis, and causes hepatotoxicity. However, the information about the mechanisms underlying hepatotoxicity caused by α-AMA is quite inadequate. This study aims to reveal the complex necrotic and apoptotic mechanisms occurring in mouse hepatocytes depending on A. phalloides exposure time in vivo. Methods: BALB-c male mice were divided into 5 groups (n=7): control, α-AMA-2, α-AMA-12, α-AMA-72, and α-AMA-96 groups. A poisoning model was created by oral administration of A. phalloides mushroom extract containing 10 mg/kg of α-AMA to mice and they were sacrificed after 2, 12, 72, and 96 h. Then, TNF-α, Bax, caspase-3, and Bcl-2 gene expression levels in liver tissues were examined by the RT-qPCR method. Time-dependent damage to liver tissues was also evaluated histopathologically. Results: RT-qPCR results showed that proinflammatory cytokine TNF-α mRNA expression levels increased in mouse liver tissues at 2 and 12 h after A. phalloides administration compared among the groups. Bax mRNA expression levels increased in the 12 and 72 h after A. phalloides ingestion. It was observed that caspase-3 mRNA expression levels increased in the 72 and 96 h groups compared among the groups, while Bcl-2 mRNA expression levels decreased in the 72 and 96 h groups. Conclusion: Our findings showed that necrotic mechanisms develop in the early period after A. phalloides mushroom poisoning, and then apoptotic mechanisms are effective. In conclusion, understanding the mechanisms of A. phalloides-induced hepatotoxicity will provide important information for new treatment strategies to be developed. 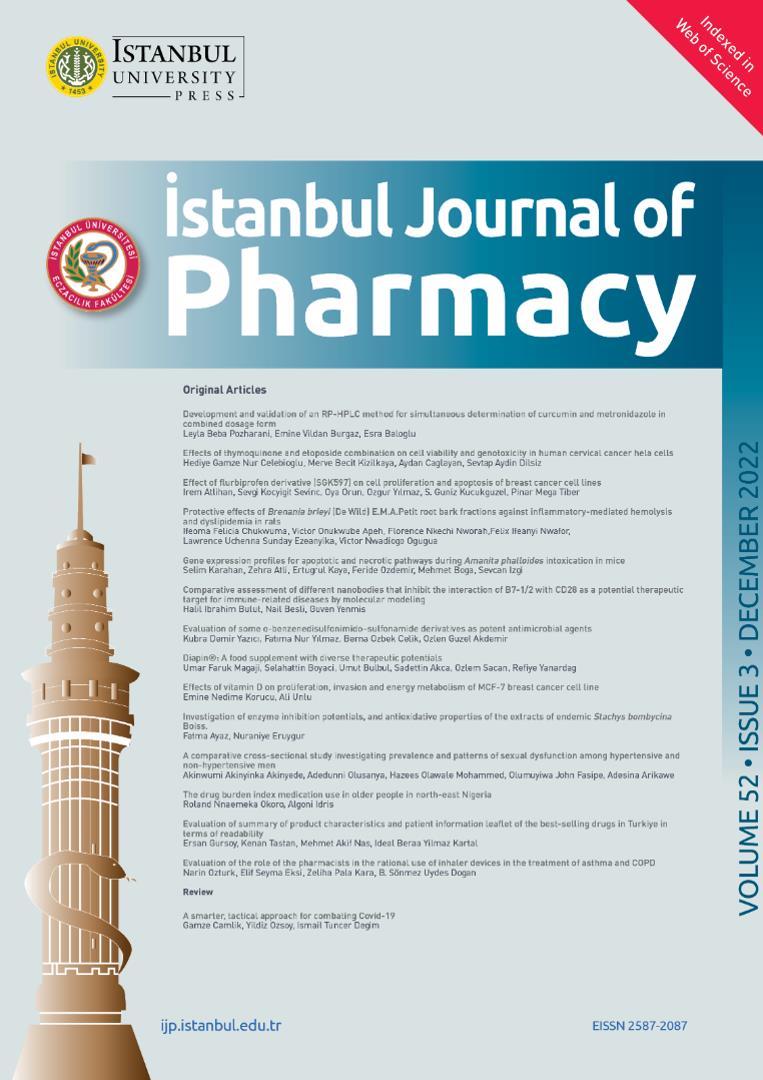