The purpose of this paper is to present a syllabus of the Language Proficiency course in terms of objectives, teaching plan, activities, and suggested references. This paper responds to the growing interest in proficiency frameworks. As a result of the proficiency literature revision, the research determined that there are three main dimensions to consider. The first is the terminology of the field that has been tainted by ambiguity and confusion over the past 70 years. The second dimension of this topic is that existing proficiency models reflect their individual authors’ concepts regarding what humans need to understand and communicate in language, too closely. The third dimension is the framework that emerged in response to the need of foreign and second language stakeholders for standard scales to measure individuals’ language proficiency. Those frameworks have become numerous over the past seven decades, and each was developed to work best in a specific context. There are also calls to develop a scale for Arabic that befits the language and those who speak it. This paper has attempted to contribute to deepening the understanding of the issue of proficiency and its models and frameworks among those interested, by proposing a detailed conceptualization of a course to be taught in graduate programs concerned with qualifying researchers and experts in our field of teaching Arabic.

The purpose of this paper is to present a syllabus of the ”Language Proficiency” course in terms of objectives, teaching plan, activities, and suggested references. This paper responds to the growing interest in the proficiency frameworks, which appears in many lectures, courses, and articles on the subject. This paper also addresses the interest of many researchers in developing their work in the light of those frameworks and the authors’ desire to align their materials with the frameworks’ levels. In particular, the Common European Framework of Reference for Languages and the American Council on the Teaching of Foreign Languages (ACTFL) language proficiency guidelines. However, all this interest reflects a relatively superficial knowledge of the subject without going in depth.

After an accurate and extensive literature review in the language proficiency domain, the research for this paper found that graduate programs lack any course that studies, explains, and criticizes the language proficiency domain except some training courses that cover it briefly in a few hours of study. Clearly, this is not adequate to build a robust grounding in this domain for research.

The literature review in the language proficiency domain also found that there are three main dimensions to consider. The first is the terminology of the field that has been tainted by ambiguity and confusion over the past 70 years. This has created a situation where any given term may have more than one meaning according to the writer and their time. In addition, at the same time, a single concept may be described by more than one term. This difficulty applies to terms such as “proficiency,” “competence,” and “strategy.”

The second dimension of this topic is that many of the existing proficiency models reflect their authors’ concepts regarding what humans need to understand and communicate language. There are several theories and models titled “communicative competence” and “communicative language ability” that share some components but differ in others, like sharing the same concept but differing in its names, or agreeing in the names but differing in the content. This essentially renders the descriptive terms meaningless.

The third dimension consists of those frameworks that emerged in response to the need of people working in the foreign and second language field for standard scales to measure a given individual’s language proficiency. Those frameworks have been numerous over the past seven decades, and each of them came to work in a specific context. Some are prepared for the governmental context, while others are more suitable for the military. Additional scales work for the rehabilitation of immigrants, for academics and the workplace while still others work best for education. There are also calls to develop a scale for Arabic that suits the language and its speakers, and indeed, researchers have begun to present proposals in this field.

Course Prerequisites: Foundations of Teaching Arabic as a Second Language

The final proposal of the subject consists of several components, the most important of which are:

Fourth–The teaching plan: The course is divided into 15 weeks. The first week is “An Introduction to Language Proficiency,” which includes an introduction to the subject, the motives for paying attention to the subject of proficiency, and the essential terminology of the field. From the 2nd to the 7th week: Present, analyze, criticize, and compare the famous and influential language proficiency models in the field. From the 9th to the 13th week: Present the most famous frameworks in terms of their origin, their theoretical foundations, work contexts and levels, and consider the criticism and comparison between them. The 14th week is devoted to presenting students’ projects. Teaching methods would be lectures, group discussions, assignments, presentations, brainstorming, and self-learning. The evaluation should vary between assignments and their discussion, project/reviews, and tests.

Elhadky, I.Y. A Syllabus Proposal for Language Proficiency in Preparation Programs of Researchers and Experts in Teaching Arabic to Speakers of Other Languages. darulfunun ilahiyat, [Publisher Location], v. 32, n. 2, p. 387-420, 2021. 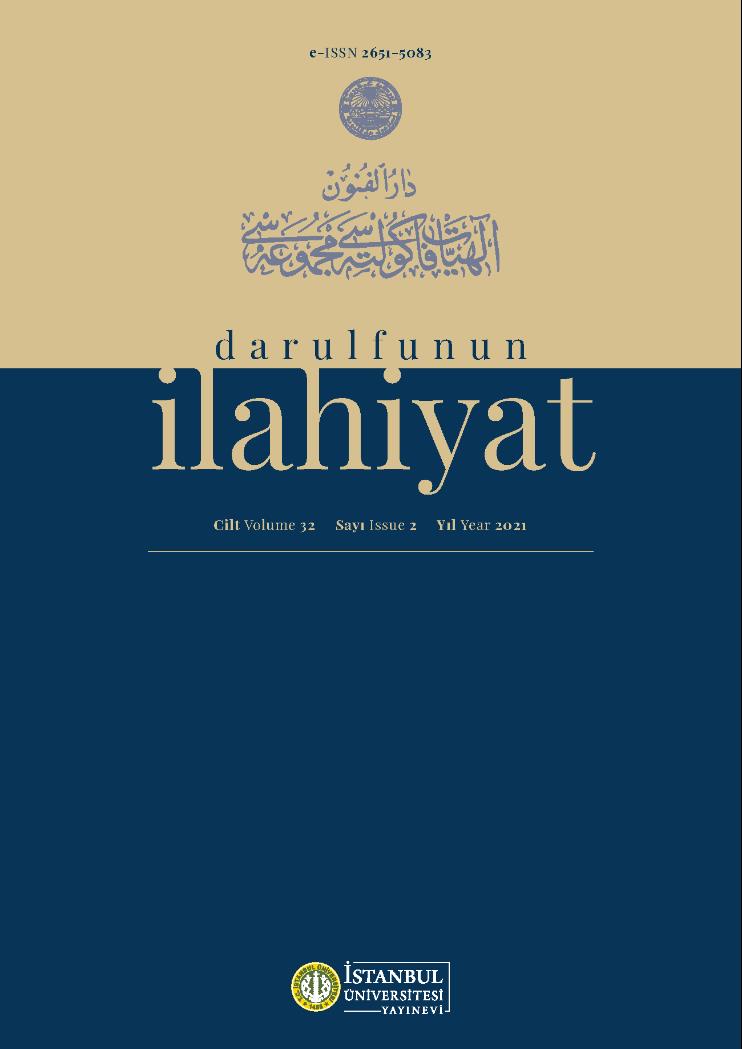