On the eve of the twenty-first century both the world economy and economics as a social science face important challenges, that call for paradigmatic changes, maybe even for new paradigms. First following the global financial and economic crisis of 2008-9 and more recently due to the COVID-19 pandemic, we can observe different types of active state interventions and growing state involvement to revive economic growth and development throughout the world. This has led to a renewed interest in the analysis of the role of the state in economic development in general, and to a renaissance of the developmental state (DS) approach and development regime (DR) theories in particular. The article aims to critically review and synthetize most recent literature on developmental states and regimes. Based on the theoretical and practical experiences of developmental states over more than a half century and taking into account the new challenges of the twenty-first century we critically engage with the related literature and aim to structure common thinking (and debates) regarding the role of state in development. While we argue that the new paradigm for DS has not broken through yet in literature, we present some cornerstones around which consensus seems to emerge. 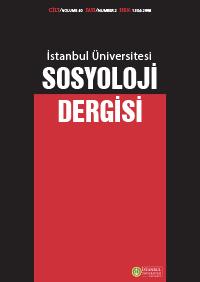