Hip hop music rose to prominence in Turkey in the second half of the 2010s, surpassing pop music. The emergence of the trap subgenre made hip hop music more popular among youth. This music genre developed in African-American ghettos and became localized to Turkey with the name varoş and a focus on ghetto culture. The trap hip hop culture in Turkey is rooted in the struggles of young men, which originates from social inequality in the slums where the lower classes reside. The main narrative of this music is about how these young men survive and become financially independent by resorting to crime and violence. This study aims to analyze how the neighborhood discourse that represents the youth here is constructed in these songs as a response to the social inequality embodied in the slums. The study will examine lyrics from five popular next generation rap songs in Turkey. “Şehrimin Tadı” [taste of my city] that contributed the most to the Turkish rapper Ezhel’s popularity; “Heyecanı Yok” [no excitement] by Gazapizm; and the songs “İşler Legal” [jobs are legal], “Kime Ne” [Who Cares] and “Hiçbir Şeyim Yok” [I have nothing] by Khontkar have been selected due to being top hits and reflecting the concept of ghetto well. The study conducts a discourse analysis on the open coding of the selected songs’ lyrics.

Hip hop is one of the most popular genres in the world of music lately. Rose (1994) described hip hop music as a construct of narration using rhyme accompanied by an electronic beat. This genre emerged in the 1960s in African-American neighborhoods (i.e., ghettos) in the United States. It gained popularity as a musical genre that provides young African Americans with a means to express their experiences with racism, poverty, and violence (Sullivan, 2003). According to Shuster (2005, p. 1), hip hop consists of a dress code, life philosophy, style of walking and talking, political attitude, and philosophical stance that critically challenges established views and values. It is a revolt against the poor life of African Americans in ghettos and against the institutionalized racism and exclusionary attitude the state apparatus expresses toward these poor in the United States.

A division occurred between the East and West coast rap styles within hip hop music that created a general debate. East coast rap claims to be so-called true rap because the style of music had originated on the East coast. However, because the rap that started on the West coast is associated with gangs, it is known as the Wild West of rap, which reveals the gangster rap sub-genre (Morgan, 2016, p. 133). Trap hip hop also represents a subgenre of gangster rap in which a community expresses itself through its focus on drugs and crime in their lives.

Rap music has become universal, crossing beyond the borders of the USA and being performed by young people of different countries. One main feature of rap music is how it opens a space to criticize not just racism but all social and class inequalities, as well as allows the lower classes of society to express their stories, thus also giving rap a political function. Therefore, the lyrics from rap songs have gained importance. This study aims to perform a discourse analysis of popular rap songs in Turkey alongside the concept of ghettos and to present an artistic expression of class inequality.

Turkish rap first emerged in Germany among immigrant Turks, with rappers afterwards emerging in Turkey. The hip hop group Cartel emerged in Germany in 1995, after which a wider group of rap fans emerged in Turkey with the bands Sagopa Kajmer and Ceza. The rap music market began to diversify between 2005-2010 in particular. Trap and gangster hip hop became much more popular than the old-school hip hop music in Turkey, and for the first time there, hip hop achieved a popularity that was able to compete with pop music.

This study will analyze how these songs construct the concept of neighborhood as a response to the social inequality embodied in ghettos to represent the youth there. This study selected four popular varoş [ghetto] rap songs in Turkey for this purpose and analyzed their lyrics. This discourse analysis helped unmask the webs of intertextuality. The study analyzes Ezhel’s “Şehrimin Tadı” [taste of my city], Khontkar’s “Hiçbir Şeyim Yok” [I have nothing], “İşler Legal” [jobs are legal], “Kime Ne” [Who cares] and Gazapizm’s (the most popular artist of the gangster rap genre) and “Heyecanı Yok” [no excitement].

As a consequence, the ghetto, being the rapper’s locale in new hip hop music, is seen to be the kind of social environment where the lower classes live and to describe itself as a place that does not allow people to improve their lives and climb the social ladder within the law. Therefore, getting involved in crime is distinguished as the most important way to maintain one’s life. Being involved in crime and having alcohol and drugs as a part of one’s life are the dominant features of the ghetto, one of the founding elements of the dominant discourse of the new generation of rap music as an area with intense poverty where violence and addiction are commonplace.

Consequently, the new generation of rap music in Turkey is rooted in ghetto life, the place where the system’s inequality, both global and local, is best seen. As a result, varoş is rooted in the reality of the slums, just as hip hop was; however, varoş also gains a local and original quality by focusing on the realities and localities in its own country. 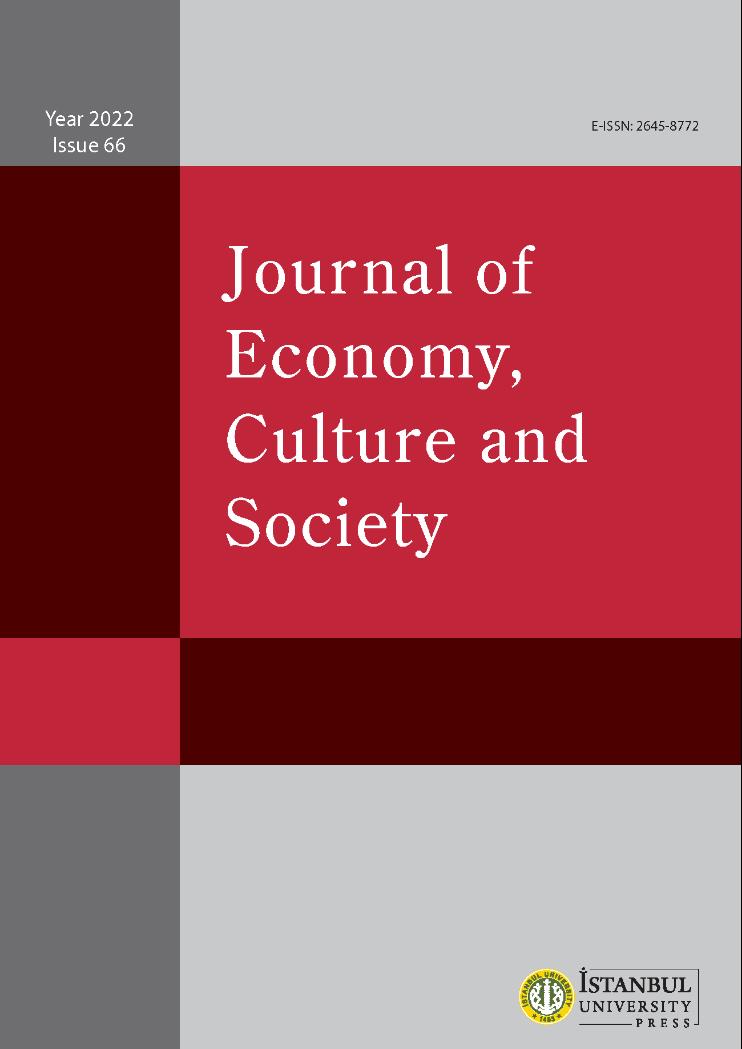