Relationship Between Inflation and Economic Growth in EU Countries

Low inflation and high economic growth are two of the main macroeconomic targets that all countries hope to reach. The reciprocal relationship between inflation and growth is currently an important debate in the literature. Although early studies generally focused on the view that inflation had no effect on growth or that it had a positive effect on growth, the upward trend of inflation in many countries in the 1970s and 1980s led to a change in direction in the inflation-growth debate. This discussion shows that the way inflation affects growth is directly related to its level. Therefore, if a certain inflation threshold value is exceeded, the view that inflation will affect growth negatively comes to the fore. In addition, the effect of economic growth on inflation is another dimension of the inflation-growth debate. In this context, it is important to examine the inflation growth spiral in the context of causality. In this study, the relationship between inflation and growth was investigated between the years 1996 and 2019 in 27 EU countries using Dumitrescu and Hurlin (2012) causality approach. In the analysis, two variables were used as an indicator of inflation. These are consumer prices Index (CPI) and GDP deflator. The results show that there is a bidirectional causality relationship from inflation to growth and from growth to inflation for both inflation indicators. 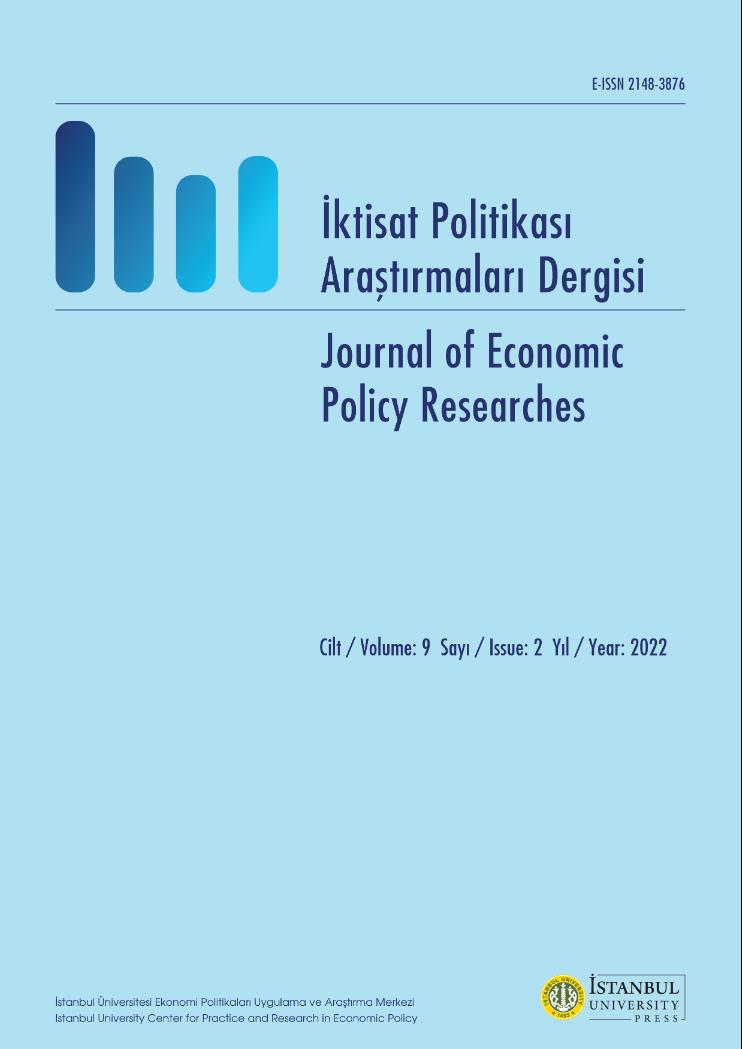