The Relationship Between Economic Growth and Foreign Aid: The Case of Afghanistan

One of the main goals of foreign aid is to contribute to underdeveloped and developing countries’ economic growth and accelerate their growth. Foreign aid has been provided to Afghanistan by developed and developing countries for many years. Especially after 2001, the flow of foreign aid to Afghanistan started and continues until today. Despite billions of foreign aids provided, the country’s economy still faces lowincome levels, high poverty, and unemployment rates. In this study, the relationship between official development assistance and economic growth was analyzed using the time series method for Afghanistan between 1986 and 2018. For this purpose, ADF and Phillips-Perron (PP) unit root tests were performed to stabilize the series used. Then, after the lag length was determined, the Johansen cointegration test was conducted to test whether these two variables move together in the long run. As a result of the test, a cointegration relationship between variables has been proved. The Granger causality test based on the error correction model was conducted to investigate the causality relationship between these two variables. As a result, a one-way causality relationship from the received official development assistance to economic growth was determined. Finally, the results of variance decomposition support the result of the Granger causality test. 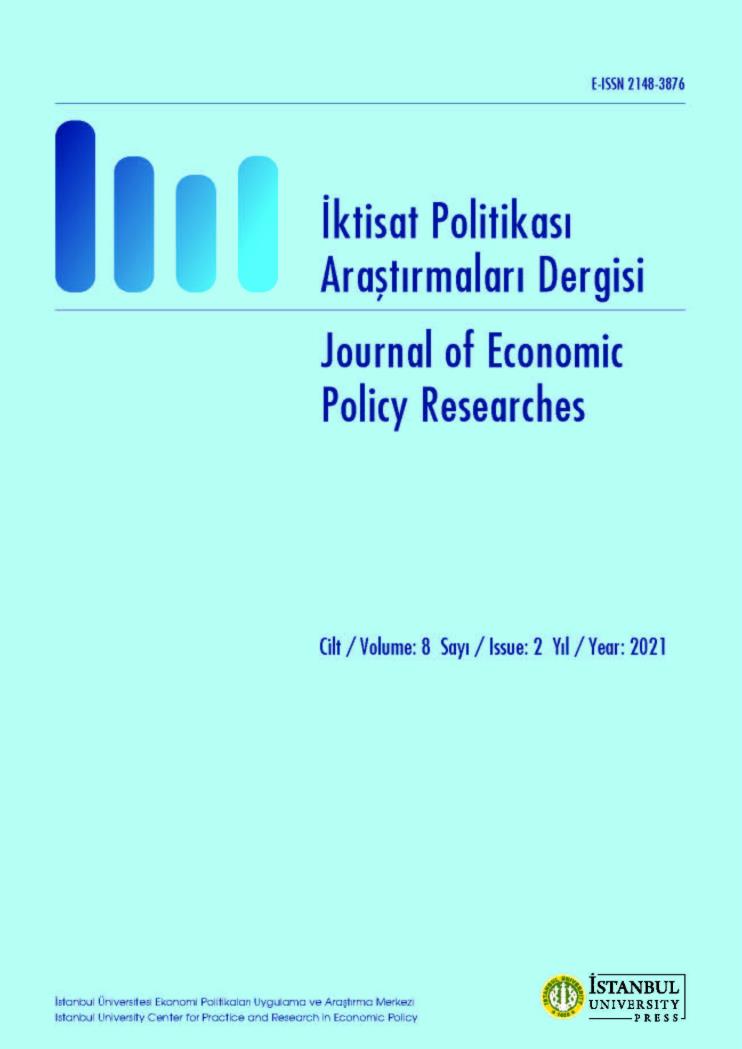