The Formation and Development of the Black Lives Matter Movement: A Political Process Perspective

Efe Can Gürcan, Can Donduran

The “Black Lives Matter” (BLM) movement is believed to be the largest social movement in American history. Making sense of such a historically significant social movement will certainly enable a fuller understanding of contemporary American politics and society. The significance of BLM also makes this movement a benchmark case that provides a testbed for social movement theories. Within the framework provided by political process theory and the process tracing method, this article seeks to explain the political and socioeconomic dynamics underlying the development of BLM. One important factor that stands out in the case of BLM is the presence of an enabling political-economic environment characterized by rising ethno-racial inequalities, police brutality, and racism under the socially polarizing effects of the 2008 economic crisis. A second set of factors to be considered is BLM’s adoption of a decentralized organizational structure, which facilitates the rallying and mobilization of large segments of society based on loose coalition strategies enacted through social media. Third, the rise and development of BLM greatly owe to the deployment of strongly motivating slogans, symbols, and modes of collective action that carry symbolic value, appeal to mass emotions, and address the political opportunities in place. 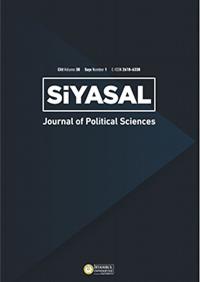