The purpose of this study is to examine the effects of the political crisis between the Russian Federation and Turkey in 2015 on the tourism sector in the latter. The political crisis was sparked by shooting down of a Russian military aircraft by the Turkish warplanes on the Turkish – Syrian border in November 2015. During that period, the Russian Federation implemented a number of decisions, one of which was a travel ban to Turkey, and this negatively impacted the Turkish tourism sector, particularly in Antalya. The research involved obtaining information on how tourism was used as a soft power instrument by the Russian Federation as a deterrent. A qualitative method was used, as well as phenomenology. The data were collected through a semi-structured survey that included five themes about which the selected tourism partners in Turkey were interviewed. For the research, with its subcategories of tourists and tour operators, tourism is regarded as a soft power instrument. The findings show that political crises have negative reflections on the tourism sector. This paper may assist researchers who interested in studying tourism within international relations. 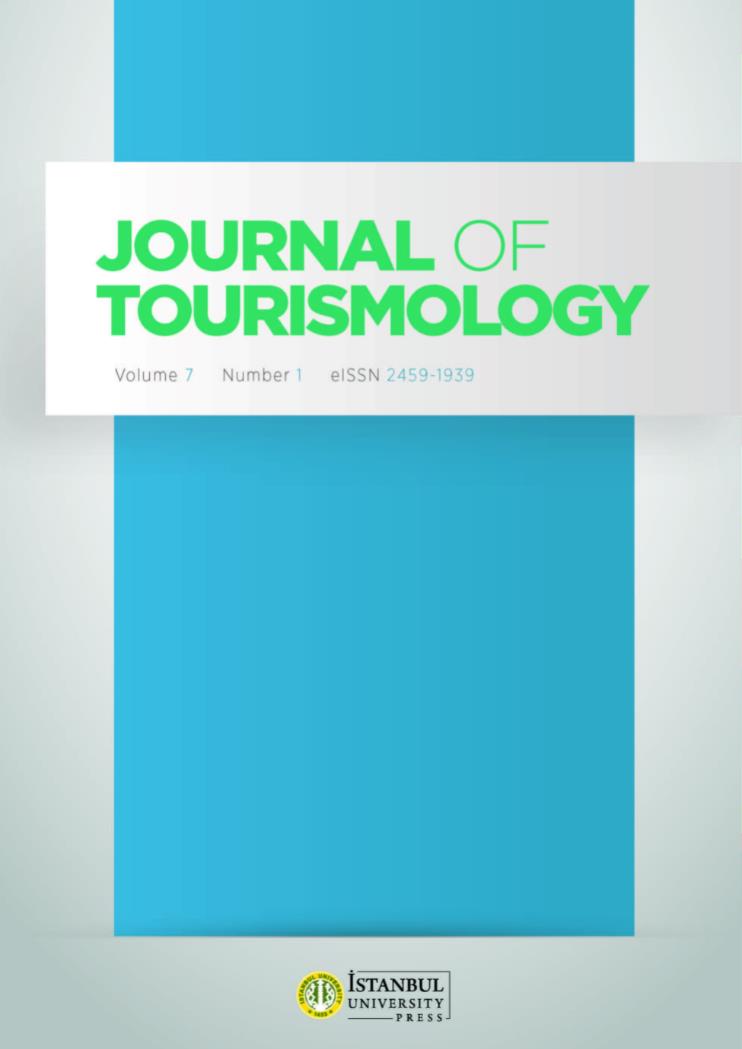