The plot of Ödön von Horváths play Hin und her (1933) takes place on a bridge that represents a border between two countries. The protagonist is for administrative reasons forced to leave his country of residence and go across the bridge to the country where he was born. Since he has lost his citizenship and has no valid papers, he is not admitted back into his homeland and gets stuck on this bridge. He runs back and forth from one side to the other in hopes that he will be allowed to enter either of the two countries, so the bridge he finds himself on represents a place of exile and migration, but also a place of sanctuary. This paper examines the multilayered metaphor of a bridge as a place of hybridity and a heterotopia as Michel Foucault defines it. The bridge is smultaneously a place of separation as well as connection; it is a place of despair because the protagonist cannot cross it, but also a place of refuge and a means to get back to his homeland. In view of the current blurring and disappearance of ethnic and cultural differences in the process of globalzation and as a result of great global migrations, the metaphor of the bridge seems to be quite attractive. This is visible also in the numerous times the play can be found on theatre repertoires in German-speaking countries now, proving its relevance for the current situation.

The process of globalization has influenced the majorty of the known world in terms of migration, cultural transfer and exchange since its beginning, but it has also had a great impact on the formation of individual identity. It influences the perception of the world as well as self-perception and the topic of search for identity in terms of cultural, ethnic, even geographic sense, has been the topic of many literary works. Both collective as well as individual identity is often defined by a sense of belonging to a group or a place. But what happens when an individual is forced to remain inbetween places and inbetween identities? This will be explored on the example of an early-20th century play showing that this question has been present for a long time already. The examined play is Ödön von Horváth’s comedy Hin und her that takes place on a small wooden bridge connecting the borders of two unnamed countries. It premiered 1934 in Zürich, but was staged only after the Second World War in Germany, as late as 1965. The current numerous performances at the beginning of the 21st century prove that the bridge metaphor as a “third place” or a place of being inbetween cultures, nationalities, ethnicities etc., is very current. The main character of this satirical play named Ferdinand Havlicek has been banished from the country he resides in for some banal and absurd administrative reasons and is now forced to leave his business behind and return to the country of his origin which he does not know and has not visited since his birth. In his place of residence he has lost his citizenship and has no valid papers, therefore he cannot conduct his business and is practically banished. When he attempts to cross the bridge to get back to his country of birth, he finds himself being refused entry since he has no valid travel papers. As a result of this, he has no other choice but to remain on the bridge and go back and forth from one border to another and beg for entry into either of the two countries. The bridge thus becomes a space of exile but also a place of refuge, both purgatory and hell and several other dichotomies. At the bridge Havlicek encounters a lot of other characters who can move freely from one country to another over this bridge to conduct (illegal) business, to meet their lover, to find a lover or simply to go fishing. In doing these everyday activities on the bridge, the bridge acquires very different meanings and connotations for each character in the plot. The following research paper thus examines the multiple different layers of the bridge metaphor which, especially for Havlicek, becomes a “third place” and a place of hybridity (of being inbetween, e.g. in terms of postcolonial theory) as well as a place of “otherness” or a heterotopia in the way that Michel Foucault defines it when describing “other” places. The bridge is at the same time a place of separation as well as connection; for Havlicek, it is a place of despair because he cannot cross it, but also a sanctuary. For other characters it is similarly a place of both positive and negative connotations. Interestingly enough, even a sporadic overview of the repertoires of German-speaking stages in the 21st century shows a high frequency of staging this play, which shows that the play’s symbolism and richness in metaphor corresponds to the current situation and consciousness. The paper will also draw a parallel between the author’s migrational background, the contemporary philosophy of identity forming and analyse the different meanings of the bridge metaphor in this context. 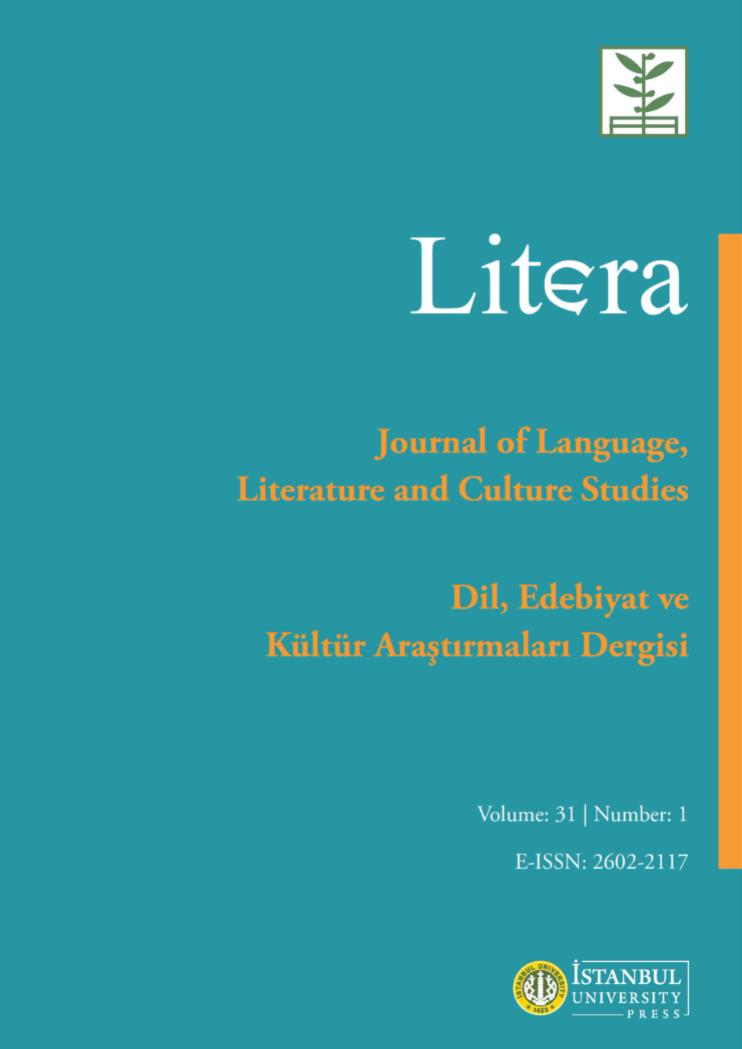