Fear of Missing Out (FoMO) Scale: Adaptation to Social Media Context and Testing its Psychometric Properties

With the emergence of the concept of fear of missing out (FoMO), the number of academic publications on this subject continues to increase. Although individuals generally experience the FoMO feeling in the context of social media, the scales used for the operationalization of FoMO do not directly focus on this context. Moreover, in the previous studies of FoMO scales adapted to Turkish, the psychometric characteristics had not been adequately evaluated. Therefore, adapting a FoMO scale to Turkish in the context of social media, which is robust in terms of psychometric characteristics, can address this gap. This study aims to adapt the new and updated FoMO scale (Zhang et al., 2020) to Turkish in the context of social media. Two samples of data were collected from participants across Turkey, who are over 18 years and are social media users, by using an online survey. An exploratory factor analysis was used for the first sample (N = 251) and a two-factor structure emerged as personal and social FoMO similar to the original updated scale. A confirmatory factor analysis (CFA) was performed on the second sample (N = 353); goodness of fit values of the model were sufficient and thus the scale and its two-factor structure were confirmed. The scale was further found to have convergent and discriminant validity. Moreover, the goodness of fit values of the model were found to be at a sufficient level because of the second-order CFA, wherein FoMO is a higher-order construct. Furthermore, the path analysis was conducted to evaluate the antecedent variables of FoMO. FoMO positively predicted smartphone addiction, average daily social media usage time, and average daily social media checking frequency. An analysis of the data collected from both samples revealed the internal consistency and composite reliability of the scale, and all items in the scale could be distinguished by the participants. Therefore, this study makes significant contributions to the use of the updated FoMO scale as a valid and reliable measurement tool in examining FoMO in the social media context.

With an increased use of social media, significant changes have occurred in human behavior, and numerous new concepts have started to enter the literature. The fear of missing out (FoMO) is one of these concepts. A few studies related to the FoMO scale have been conducted to operationalize FoMO (Przybylski et al., 2013; Zhang et al., 2020). Among these scales, the most widely used measurement is the first FoMO scale (Przybylski et al., 2013), which has a 10-item structure. The validity and reliability of the Turkish adaptation of this first scale have been tested previously within the scope of two different studies (Can & Satici, 2019; Gökler et al., 2016). Some problems have been noted with this first FoMO scale, particularly the Turkish adaptation. Although FoMO is a concept evaluated in social media, the items in the first scale are not related to social media. Thus, Wegmann et al. (2017) added some items to the first FoMO scale and updated the scale to 12 items for including the factors of state FoMO and trait FoMO. The adaptation of this updated scale to Turkish was performed within empirical research (Balta et al., 2020). However, with the questions arising regarding the scale’s adaptation to the Turkish culture, some of the items on the scale still had not been evaluated on social media. Therefore, there is a need for a Turkish version of the new and updated FoMO scale (Çelik & Diker, 2021), which is evaluated in the context of social media.

To test the psychometric properties of the FoMO scale, data collection was carried out on two different samples using an online survey. In the scale adaptation process, 251 participants were first included in sample 1, and exploratory factor analysis (EFA) was performed to determine the scale’s factor structure. Meanwhile, 353 participants took part in the data set collected for sample 2. These collected data were used in the confirmatory factor analysis (CFA) to verify the scale’s factor structure.

The factors of the FoMO scale were examined for convergent and discriminant validity. To provide additional evidence for the construct validity of the scale, a structural equation modeling (SEM) analysis was conducted to test whether FoMO was predicted by variables such as smartphone addiction, life satisfaction, average daily social media usage time, and daily social media checking frequency. Finally, reliability and item analyses of the scale were performed.

The EFA results showed that the scale had a two-factor structure, including personal FoMO and social FoMO. CFA was also performed on a different set of data to test and verify the structure of the resulting scale with EFA. As a result of the first-order CFA, all factor loadings were found to be significant and the goodness of fit values were at a sufficient level. In addition, the results of composite reliability (CR) and average variance extracted (AVE)— .70 and.50, respectively—were above the recommended values (Fornell & Larcker, 1981; Hair et al., 2019). Therefore, the structures have convergent validity among themselves.

Furthermore, the maximum squared variance (MSV) values of the factors in the scale were lower than the AVE values. In addition, the square root values of AVE were higher than the correlation between factors. This shows that the scale has discriminant validity. On the other hand, according to the SEM results, higher-order construct FoMO positively predicted smartphone addiction, average daily social media usage time, and daily social media checking frequency. Finally, the Cronbach’s alpha and composite reliability values of the factors of FoMO and the item analysis results of the scale were above the threshold value recommended in the literature (Field, 2009; Hair et al., 2019). 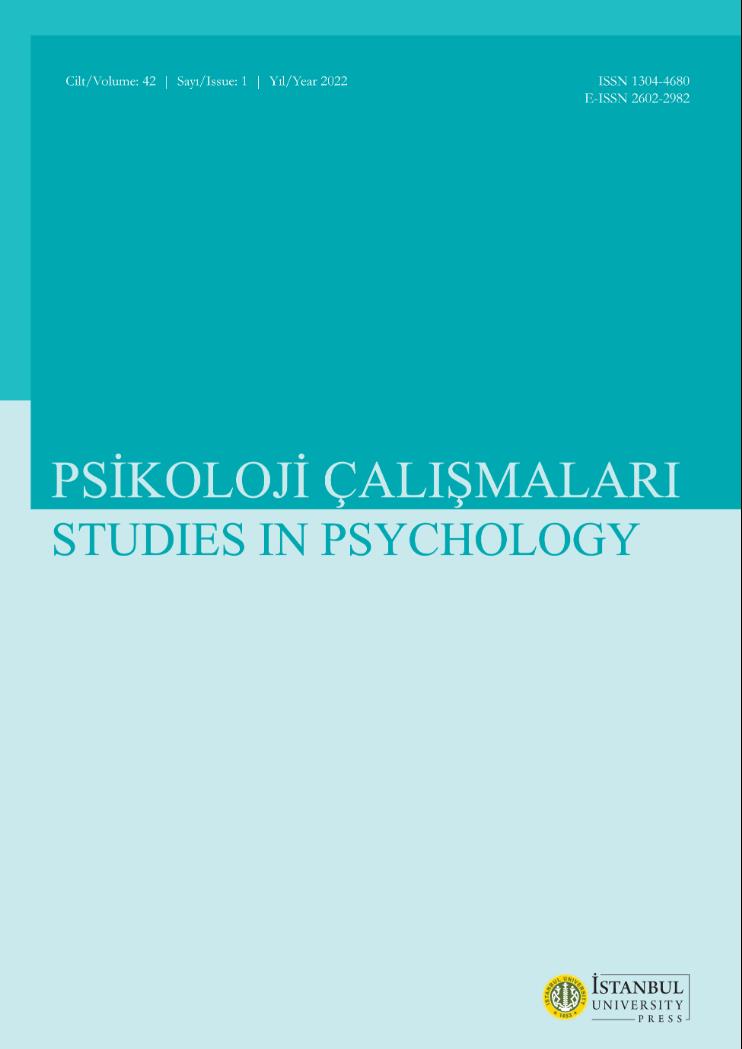