Objective: The genus Rumex is represented by 183 taxa across the world, with 48 taxa in Turkey. The most common species are R. acetosella L., R. acetosa L., R. alpinus L., R. crispus L., R. nepalensis Spreng., R. patientia L., R. pulcher L., R. tuberosus L. and they are known by local names such as Kuzukulağı, Şortah, Taşturşusu, Ekşikulak, Labada, Dibikızıl, Efelek, Ekşilik, Kuzuoğlağı, Kuzukıkırdağı, Ak labada, Ekşi yemiş. In this study, those Rumex species used for medical and food purposes by people in Turkey were compiled. The aim of this study is to provide a basis for chemical, physiological, molecular or agricultural studies and to support them in easily accessing the bibliography without wasting time.

Materials and Methods: Approximately 250 ethnobotanical articles were examined from Turkey and other countries around the world about the local usages of the genus Rumex. The data were listed as a table and according to the data compiled from these articles, the Use-Value (UV) index among species was calculated.

Results: In the ethnobotanical studies compiled, it was determined that the species most used by people were R. crispus, R. acetocella and R. acetosa. 174 ethnobotanical usages in Turkey, 152 ethnobotanical usages from different countries for 27 Turkish Rumex taxa have been recorded. When the parts used were compared, it was seen that the leaves and roots are mostly used. Considering the usage purposes of the Rumex genus, it was revealed that there are many different uses, however, the most common uses are for food purposes. In the compiled study, the species with the highest UV values were calculated as R. crispus, R. acetosella, R. acetosa, R. patienta, and R. scutatus.

Conclusion: Rumex taxa are used widely by people for reasons such as having a wide distribution area, growth around agricultural areas and being in areas where people can easily reach them. Also, they do not need special conditions for germination and growth. However, since they have a sourish flavour, consuming them raw as a salad can trigger some health problems. Although there are studies reporting that levels of oxalic acid, which is the source of this sour taste, decrease in cooking, there are also clinical studies that show that it can accumulate in the body and have some long-term toxic effects. 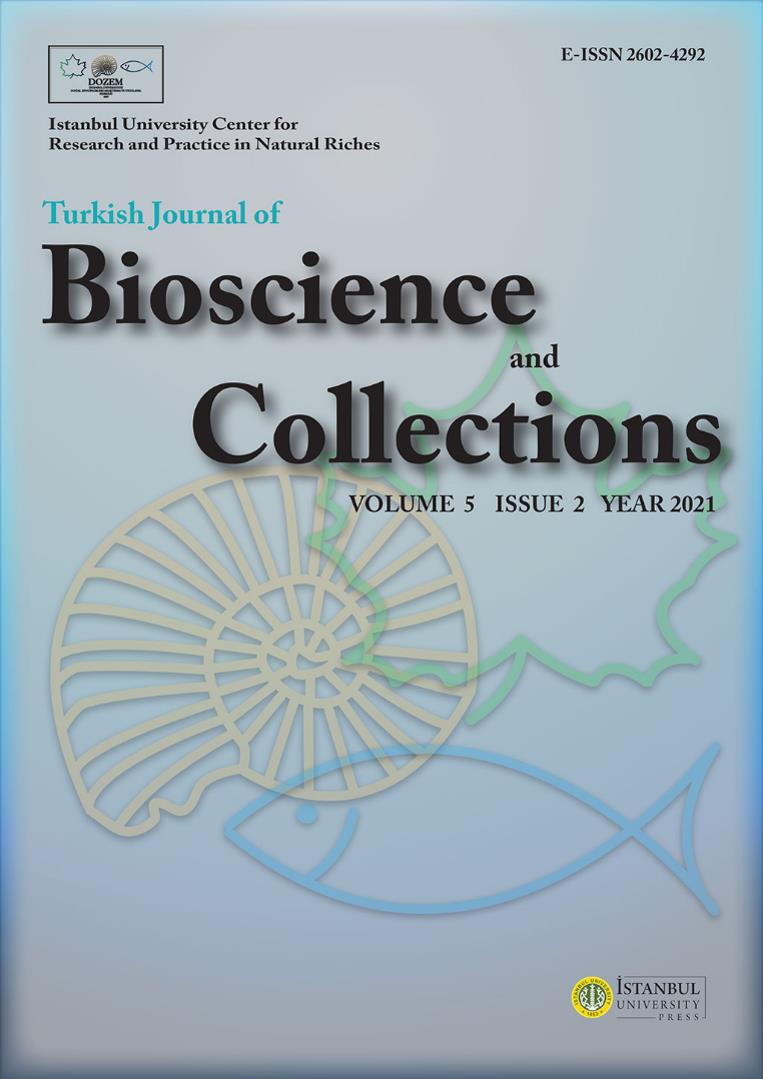