The Turkish Journal of Ear Nose and Throat

The Role of Activin-A in the Etiopathogenesis of Nasal Polyposis

Objective: Nasal polyposis (NP) is defined as persistent inflammation of the sinonasal mucosa intractable to medical and surgical treatment. Activin-A, is a pleiotropic cytokine in the transforming growth factor-b (TGF-β) superfamily and was shown to orchestrate the allergic inflammation in asthma via suppression of T helper-2 (Th2) cells, induction of regulatory T cells, and tissue repair. The purpose of this study was to investigate the role of the activin-A in pathophysiology of NP. Materials and Methods: According to the European Rhinosinusitis and Nasal Polyp criteria, 50 patients and 24 healthy subjects were included in the study. There were no significant differences across age and gender between the 2 groups (p>0.05). Samples from patients with NP (n=50; 11 women, 39 men) were acquired during endoscopic sinus surgeries. Middle turbinate specimens from patients without sinus disease and who were undergoing septoplasty were collected as controls (n=24; 3 women, 21 men). Results: Immunohistochemical staining with activin-A showed an increase in the staining intensity, number of glands and inflammatory cells in polyp specimens compared to healthy nasal mucosa. In contrast, no differences were found in fibroblasts and vascular density. Conclusion: We evaluated the expression of activin-A in NP tissue, which showed a slightly elevated expression compared to the controls. This might support the possible role of activin-A in the pathophysiology of NP. Clearer elucidation of the roles of activin-A and other mediators in tissue remodeling in NP may ensure more accurate targets for treatment and prevention of relapse. 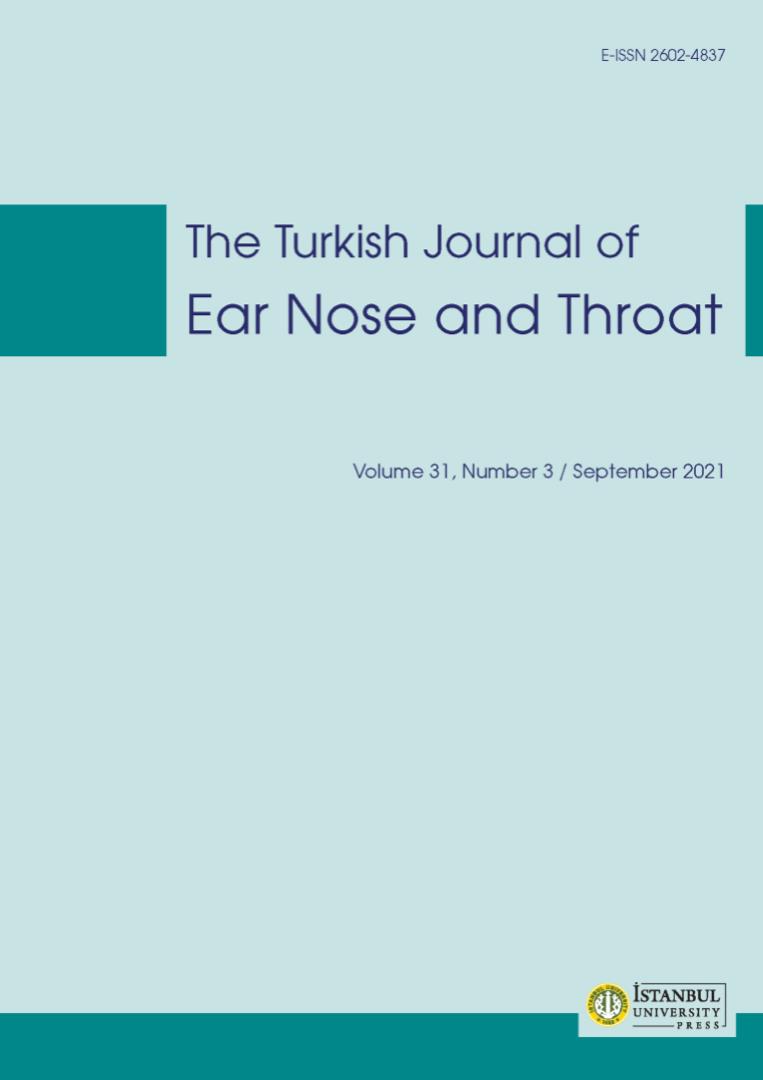