A Ritual of Buddhism in Old Uyghur: Bakçan Olur-

Buddhism has a wide range of rituals, most of which are mentioned with regard to practices carried out around monasteries. The term bakchan is used in Old Uyghur for one of these practices and mostly recommends dwelling in one place for a period of time, such as a residence or place of retreat during the three months of the summer rains. Accordingly, this article will attempt to identify the conceptual area of the term in light of examples from Old Uyghur texts and furthermore determine the protolanguage and the lexical cognates that are the source of the Old Uyghur form, emphasizing these sources’ dimensions of shape and meaning. In addition, this article will detail the different spellings of the Old Uyghur term according to different texts and interpret the factors that have affected the different spellings, as well as evaluate the compound verb structures formed by the Old Uyghur word using auxiliary verbs. The ritual appears to have emerged as a result of social pressure, and at its heart lies the principle of do not kill/do no harm, which is seen in all Indian beliefs and Buddhism. The article will separately discuss the effect and contribution of this principle regarding the development of the ritual in particular, as well as the bridge the ritual has created in Buddhism between migratory and permanent settlements. The article will seek out the importance of ritual, especially in terms of its contribution to the Buddhist community and monasticism.

Rituals in the early days of Buddhism were simply performed around monasteries; over time, however, they evolved into annual rituals and festivals and took on a social structure. Before Buddhism, rituals in South Asian religious beliefs were performed on the days of the lunar sabbath in particular. Buddha is known to have rejected the extreme ascetic attitude and to have accepted the middle way. Although Buddhism has a more moderate ascetic rule compared to other Indian belief systems, the aim is to dull desire, suppress bodily pleasures as much as possible, and bring spiritual pleasure to the fore. These retreats generally coincide with the summer rains in Buddhism, with the culmination of the retreat occurring in a ritual of repentance and confession.

Various opinions are found regarding the root and cognate languages of the Old Uyghur bakchan. While some scholars are skeptical, others directly cite the origin of the word as the Sanskrit bhakta-chinnaka [withdrawal from food, hunger] which then passed into Old Uyghur by means of cognate languages such as pakaccāṃ [period of rest from travel during the monsoon] in Tocharian B, pākäccāṃ in Tocharian A, pkc’n [summer residence duty] in Sogdian, which is equivalent to anju 安居 [tranquil dwelling; to live in peace] in Chinese. In Bhuddism, bakchan means to retreat from life by remaining within a monastery for three months during the rainy season, which is san anju 三安居 [the three months of summer retreat], yu anju 雨安居 [the rains, the rainy season, time of the summer retreat], or xia anju 夏安居 [the period of the summer retreat for meditation] in Chinese, or dbyar gnas in Tibetan. According to these, Sogdian is the lexical cognate that is closest to the Old Uyghur form in terms of form and meaning. In light of current knowledge, determining which of these three existing lexical cognates is the source of the Old Uyghur form appears difficult. However, the point that draws attention here is that the meaning of the forms in the lexical cognates’ languages and Old Uyghur are far removed from the meaning of the Sanskrit form, which is the source language. According to this, while the Sanskrit form of bhakta-chinnaka is the source of the Old Uyghur form, this effect did not occur in a semantic dimension. It is possible to say that the languages of the lexical cognates greatly influenced the meaning of the Old Uyghur form. In one Old Uyghur example, yay kısh b(a)kchan olur- [summer (and) winter are the time for retreat] indicates that the term bakchan has a different semantic value apart from the rainy season retreat.

The most common spelling for the Old Uyghur word is bakchan or b(a)kchan. However, the text Insadi Sutra shows the word to have a different spelling compared to other examples. This may be a case that directly relates to the text’s author and/or copyist. In addition, the change in spelling can be thought to have occurred due to the text being counted among the old Uyghur texts. According to this, the Insadi Sutra is one of the oldest dated texts of Old Uyghur, with the existing copy dating back to the 17th or 18th century. This text is also stated as being the first one written in the old period of the Yuan Dynasty. Considering this historical background, the Old Uyghur form of birkchan can be considered to have been influenced by Mongolian orthography and to have moved away from its earlier forms.

The Old Uyghur bakchan is one of the expressions used in the texts of the religious circle of the Uyghur language and also one used to refer to a Buddhist religious ritual. The heavy rains and floods seen in the monsoon season in some parts of South Asia can initially be said to have completely hindered the bhikkhu and bhikkhuṇi from wandering around and begging. This season required wandering beggars to find shelter, and Buddhism adopted the rainy season retreat from early Indian religious traditions. 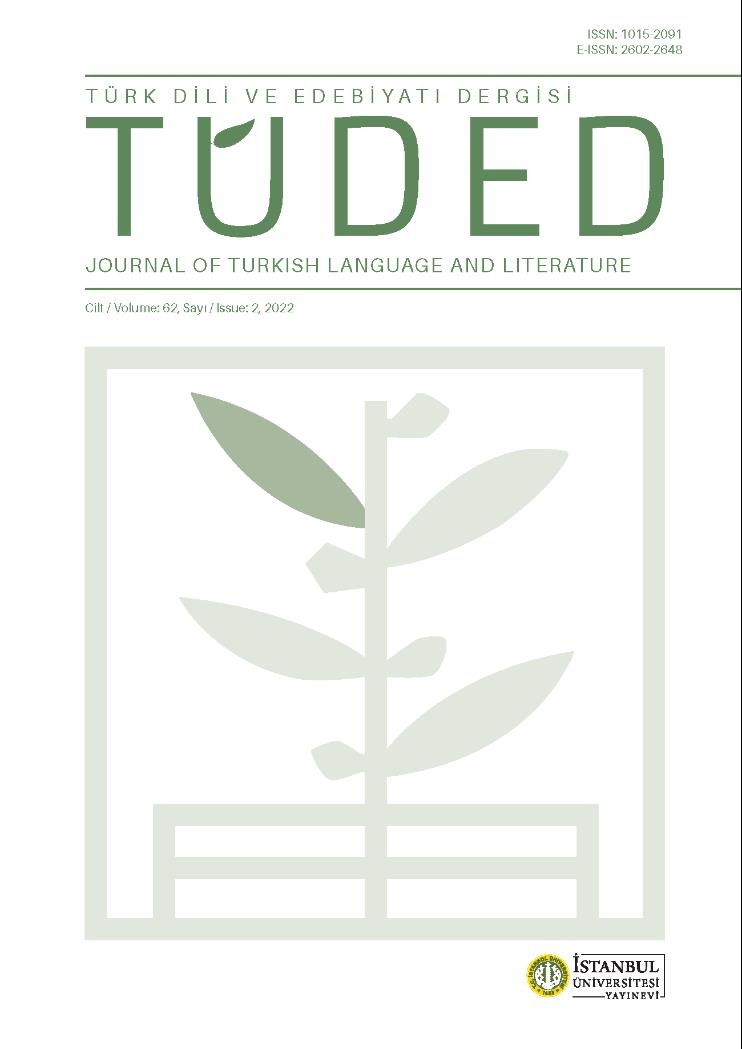