Artificial Intelligence, Social Media, and Fake News: Is This the End of Democracy?

Social media is increasingly used to spread misinformation, so-called fake news, potentially threatening democratic processes and national interests. Developments in the area of artificial intelligence (AI) have rendered this trend even more pronounced. This chapter looks at social media and how they moved from being regarded as a positive force in the public sphere to a negative one. AI will be explained, and its potential in the context of social media will be decrypted. Consequently, AI, social media, and fake news will be analysed and the apparent threat to democratic functions explored. Finally, this chapter proposes how AI can also be used to safeguard democracy. 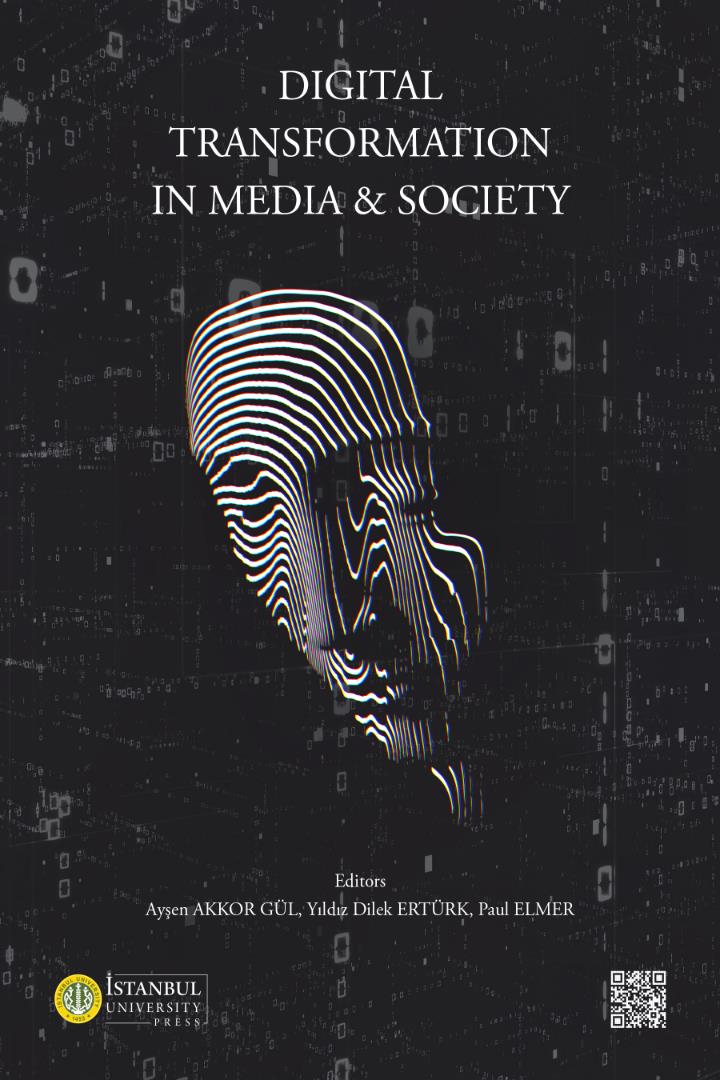