We humans, residents of Earth located in the solar system, represent a system comprising many subsystems such as the circulatory system, digestive system, and nervous system. As a system, we live in one and generate and/ or use many of them. The system is defined as the whole formed by combining more than one abstract or concrete components interacting for a specific purpose. Input is given to the system; then, this input is processed by the system and converted into output. If this input is a raw material, then it is eventually transformed into a business product by the system. If the input is data, then they are converted into information by the system. These systems that process data are called information systems. In today’s age of big data, information systems are increasing in the journey to access valuable information. When an information system is needed, one of the existing information systems can be purchased, or a new system can be developed according to the need. If you are sure that there is no suitable product for your needs in the market for a new system, then you should go to the “tailor (systems analyst)” for system analysis and design. When you go to the tailor, your measurements are taken on the first day, subjects such as model, fabric, price, and time are discussed, and you go several times at different times. After the final rehearsal is completed, you receive your dress. Similarly, in system analysis and design, several interviews are conducted to analyze the current situation, reveal the requirements, and ensure that your dress (your need) suits you. The system test is performed at the last rehearsal to ensure that the system is ready for use. This book chapter discusses the system concept at the intersection of informatics and medicine and mentions its features and types. Additionally, the analysis and design processes of an information system are provided with examples. Inspired by Gestalt’s phrase, “The whole is other than the sum of the parts,” it is believed that the system is more than the subsystems/components that make it up, and it is not enough to explain it in a chapter or even in a book. 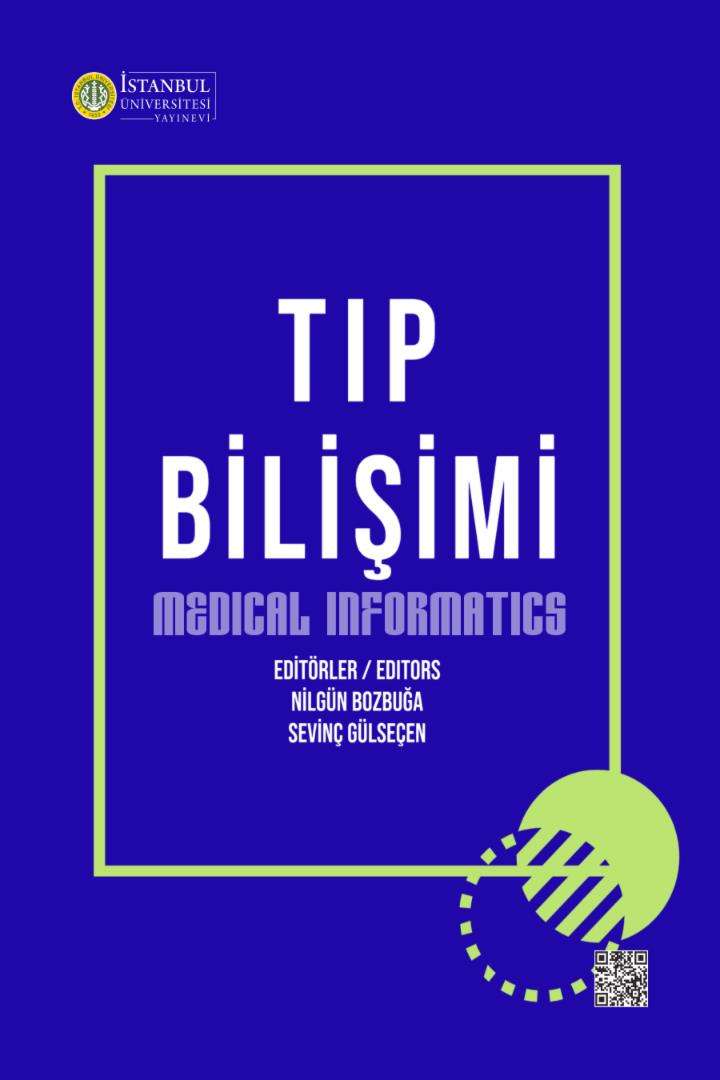