The number of broadcasts with religious content has increased considerably in both the traditional and new digital media in Turkey over the past two decades. With the momentum created by the presence of a conservative political party in power in particular, the number of TV channels and programs with religious content has increased considerably, and this rise has brought up a number of questions about the relationship between media and religion. Among those questions are whether these religious programs reflect the truths of religion, whether they are controlled by political figures, whether the religion in media is largely mediated, and whether it is represented by authorities on religion. This paper highlights the key points of an empirical doctoral dissertation that investigated broadcasts with religious content in Turkey through the perceptions of young audiences between the ages of 15-24 while benefitting from the perspectives of Stuart Hall (Hall, 1973). Based on Hall’s views on encoding and decoding, the study will also answer the question of whether young people receive the intended messages from religious broadcasts in exactly the way they’ve been encoded or if they’ve decoded them in opposition to the dominant hegemonic code. This paper uses the terms religion, media, and the research to refer respectively to Islam, television and the new digital media, and Al’s (2019) doctoral dissertation. 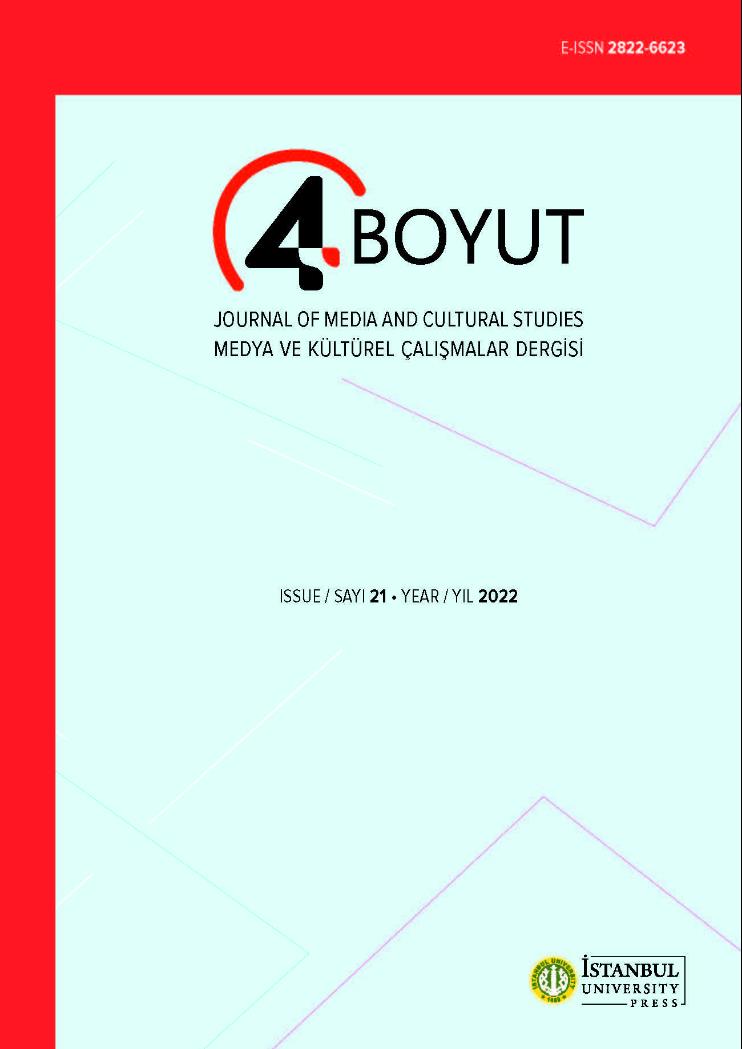